4 Consequences of Not Having Regular Oil Changes

The oil in your car keeps it alive, similar to blood in humans. If it is unclean or in short supply, many undesirable consequences can occur. As a result, you need to be mindful of when your vehicle is due for an oil change and act accordingly. Failure to do so could result in costly repairs or you having to write it off altogether which would force you to buy another car which would also be expensive.

Below are specific consequences of not having regular oil changes done on your car. 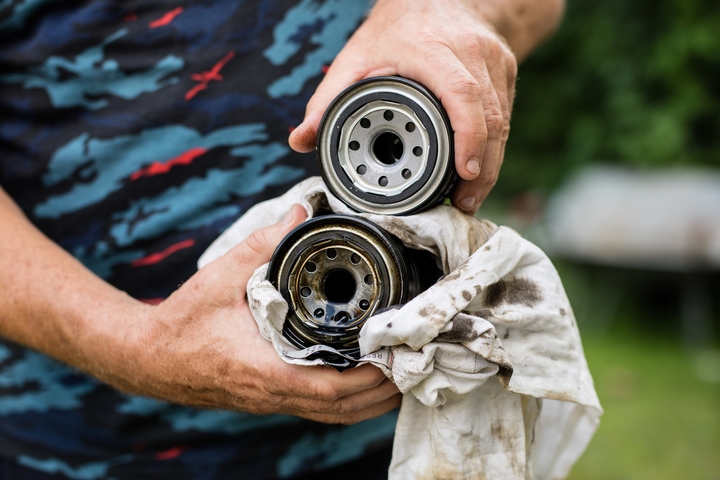 An oil filter’s job is to remove any foreign substances such as stone and metal from your oil and keep it from re-circulating back to the engine. If this occurs the object can wear down engine parts or keep a piston from working as it should.

Having dirty oil clogs the oil filter after a while. When this occurs, the oil that the filter is supposed to catch and screen will bypass it, allowing it to get to important engine components. This will eventually lead to engine breakdown. Having clean oil in your vehicle will never clog the oil filter, allowing it to do its important job of removing foreign particles that could seriously harm your engine. 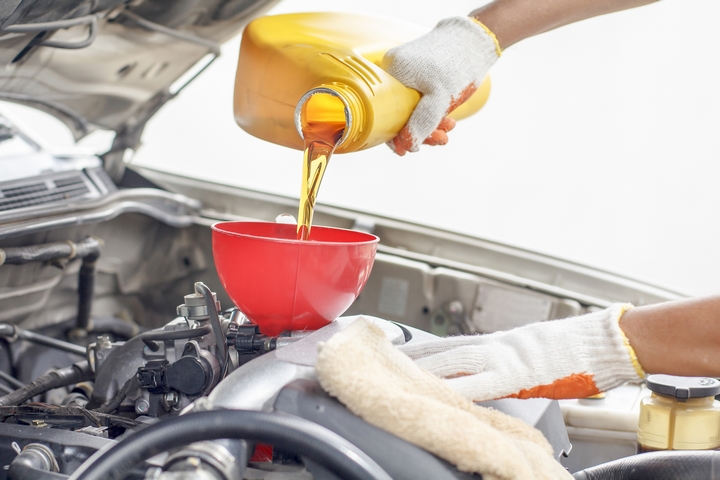 The oil in your vehicle plays a vital role in lubricating all parts that make it run properly. Without it, these components rub together and the friction that it produces will eventually lead to your engine being seized.

As you drive your car, it burns oil and two things occur: the oil becomes dirty and it becomes low as the parts of your car use it. As it gets dirty, it causes abrasion on the parts that use it and it will not lubricate as it should.

When your oil becomes low, not enough oil is available for the parts that keep your engine running and the engine will seize. Having your oil changed ensures only clean oil lubricates all important parts and there is enough to go around. 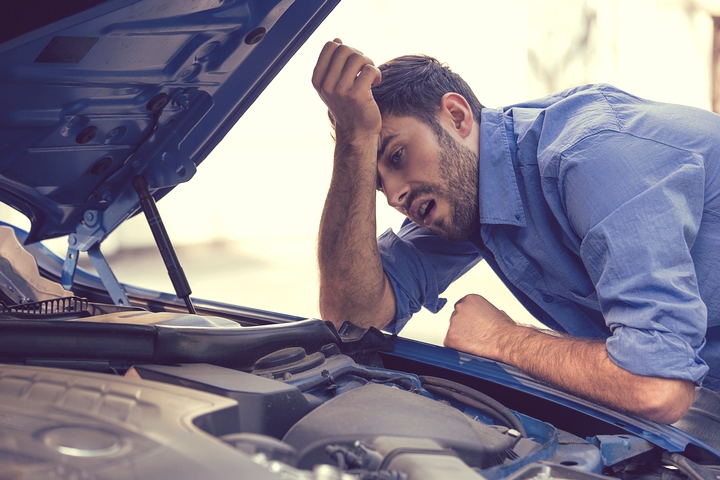 Whenever and wherever you drive your vehicle, you want it to operate smoothly and without any issues that would lead to it breaking down and leaving you stranded. While oil changes may not be at the top of your agenda, it can help in allowing you to avoid such situations.

As mentioned, engine oil lubricates many different parts big and small, keeping them working properly so your car works as it should. Dirty engine oil does not lubricate as well and will cause all parts that use it to eventually act sluggish as a result of them rubbing together.

Not only will an oil change fill your car with clean, lubricating oil, it can identify bigger issues with your vehicle by determine whether other leaks are present. 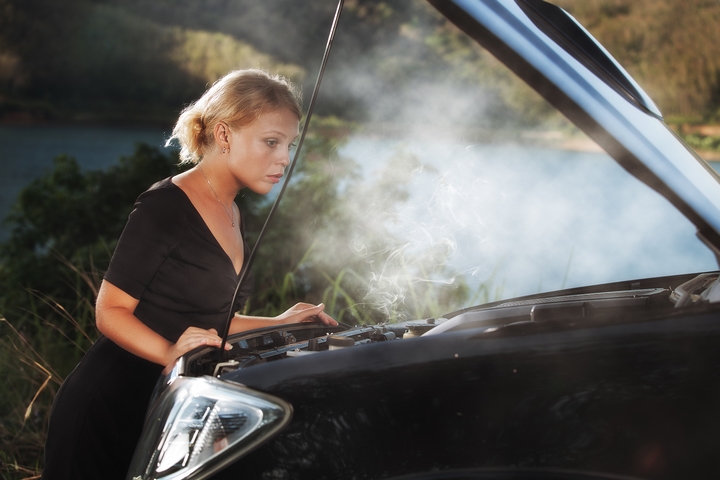 With all different parts of your car moving simultaneously at high speeds, overheating is always a possibility. Because this can threaten not only your car but the lives of you and passengers, you need to take steps to minimize the chances of overheating as much as possible.

Keeping a regular oil change schedule can definitely play a role in reducing instances of overheating. The oil in your car plays a cooling role, taking heat from areas of the engine that get especially hot such as pistons. It then circulates this heat to other areas of the engine, spreading it out more evenly. This will reduce the threat of your car overheating tremendously but it can only occur when an acceptable amount of clean oil is present.

6 Treatment Options for the Most Common ...

7 Practical Tips To Enhance Your Local ...