4 Safety Precautions You Should Take With Milk

Who knew that cow’s milk could hurt you? Not the millions of us who were encouraged to drink cow’s milk when we were growing up. We were told cow’s milk was good for us and that it would help us to grow up strong and develop strong bones. Cow’s milk was the best drink ever and we consumed gallons of it, whether we liked it or not.

Cow’s milk does contain a lot of Vitamin D and it is rich in protein, but now we are finding out that cow’s milk may not be as good for humans as we first thought. Researchers are finding that as many as 60 percent of the total population cannot digest milk and maybe as many as 75 percent of humans are actually allergic to cow’s milk to many different degrees. 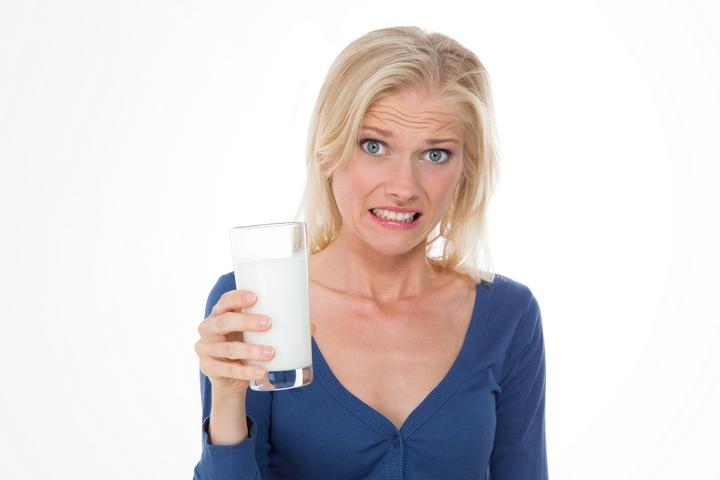 It turns out that cow’s milk may not be good for you and your family as you thought. In fact, it could be harming you. Now there are studies and research that show that it doesn’t even necessarily create strong bones. Many studies have found that drinking cow’s milk didn’t help reduce bone fractures among some groups, including women.

Another research study in the Journal of Bone and Mineral Research revealed that women who drank a lot of milk might in fact could even have higher fracture risks, including an elevated chance of premature death than those who drank less milk, This particular survey looked at data from over 61,000 women and found that drinking a lot of cow’s milk every day resulted in more hip fractures for women and an increased risk of death when compared to women who drank.

2. It may be bad for your bones 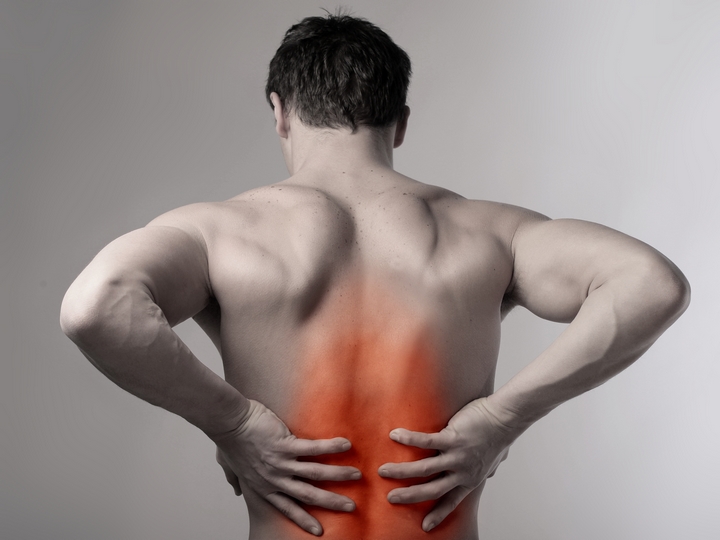 That was quite a shock. That drinking milk actually caused more brittle bones and bone structure than its promise to help us grow strong bones. It turns out that this opposite effect is created because cow’s milk really has a calcium leeching effect. Cow’s milk may start out with a lot of calcium, but once it pasteurized to take out bacteria, most calcium gets filtered out and only a tiny portion gets into a human body. That’s why any positive effect in cows’ milk that we drink gets watered down and has little positive effect on the human bone structure.

3. There may be an increased risk of some types of cancer 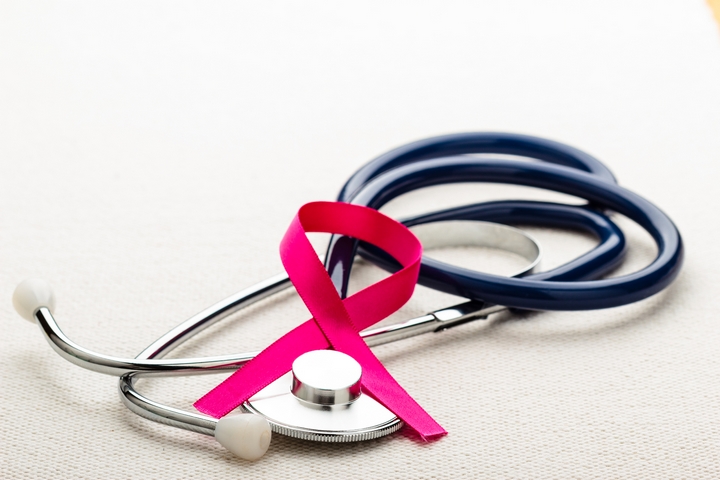 Even worse than not getting any health benefit to our bones is the very real risk that drinking cow’s milk may have when it comes to the increased risks of getting some types of cancer. This is not getting any better with the increased use of growth hormones in cattle. One hormone that producers have been adding is IGF-1 (insulin-like growth factor).

This hormone has been linked to an increased risk in several forms of cancer including prostate, colon and breast cancer. In addition, the increased use of antibiotics in cattle also weakens the immune system and can create conditions for more types of cancer to develop.

4. It may be bad for your digestive system 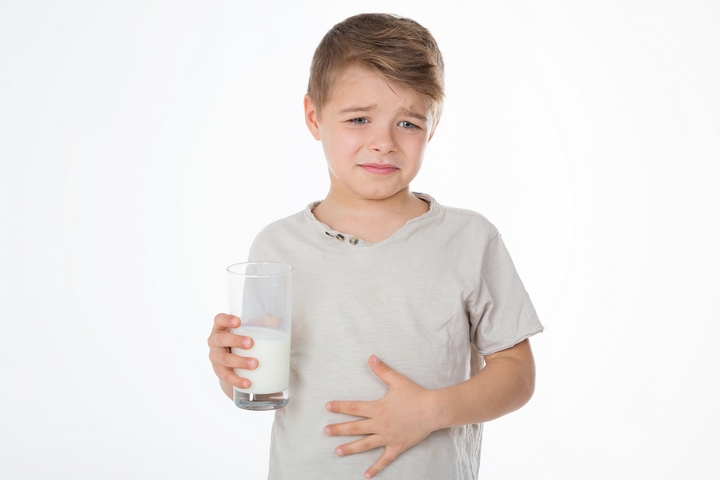 In its original source cow’s milk did contain a lot of healthy bacteria that could help humans to fight out disease and ailments. But now that cow’s milk is pasteurized, the process kills off all of that healthy bacteria before it has a chance to really help. This has led to a negative health effect and bad digestive systems in people with acute cow milk allergy and sensitivity. Even worse, they don’t get any of the previous health benefits of the bacteria and they have a tendency to put out more weight than people who don’t drink cow’s milk.

5 Guidelines to Become a Teacher in ...