Every non-profit organization understands that its cause is competing with thousands of others all over the world. Why would one contributor donate to your charity as opposed to the other one? Good question! And that is a quandary and roadblock that fundraisers need to overcome.

Although more people are donating to charities than ever before, it can still be quire difficult to stand out from the crowd and generate buzz for your subject. Whether it is trying to bring free cataract surgeries to third-world countries or building a new ice rink in your neighbourhood, there is a lot of competition in the world of giving.

Fundraisers need to employ every trick, every method, every gimmick to grab the loonies and toonies from good-natured individuals. Everything from social media to on-the-ground connections, charities can’t just sit back and expect people to donate. You need to put yourself out there.

This is true for even something as dear to our hearts as children’s charities. Indeed, there is nothing dearer to our hearts than children and animals, and that is why there are so many charities out there that focus on these subjects. How can your organization be front and centre? 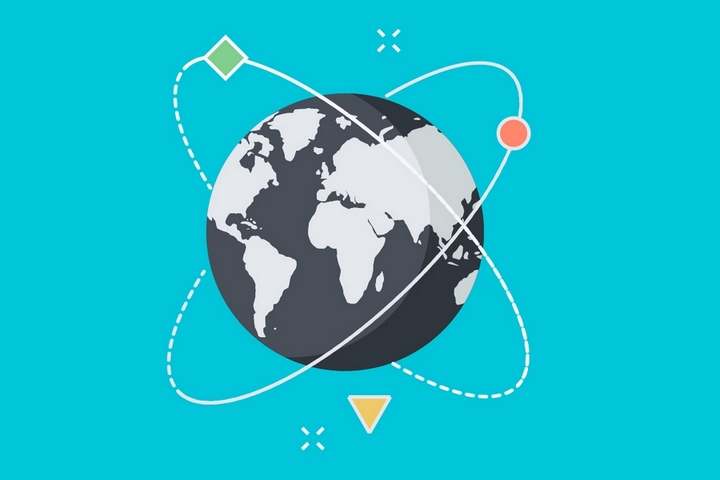 It is estimated that 15 percent of all children worldwide are underweight from malnutrition or starvation. Reportedly, 19 million children globally are vision impaired. Experts say that more than 15,000 children in the United States will be diagnosed with cancer.

These are facts that your group needs to educate the public on. With content, statistics, and interviews, you can encourage donations by teaching the population about these tragedies that happen in their own backyard or in pockets of the planet.

2. Start Creating Awareness for Your Charity 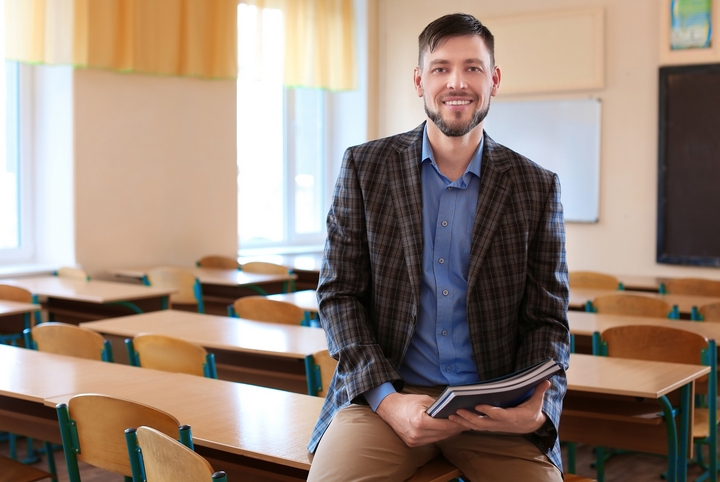 Like brand awareness, you need to let the donating public know that you exist. How can you accomplish this? Well, it takes a little more than just starting a website or cold calling people.

Here are several tips to begin establishing awareness for your charity:

With these types of modern-day suggestions, you can help combat children’s suffering. 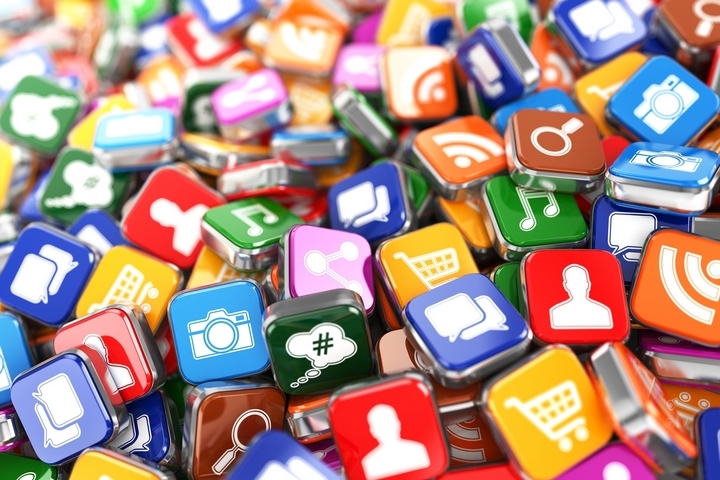 One day of the year, you have a fundraising blitz. Your goal is to raise a certain amount of money in a single day. What to do? Well, if you’re on a tight budget, then the cheapest option is to flood social media: YouTube, Facebook, Twitter, and the list goes on.

4. Seek Out Sponsors for Your Cause 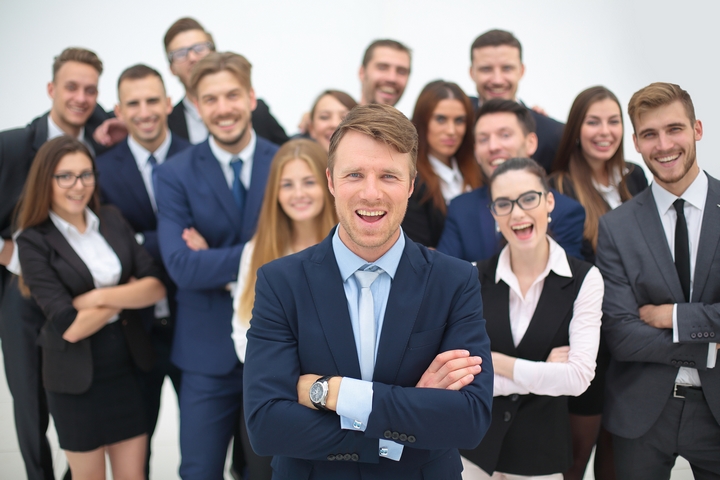 Businesses, especially corporations, want to create a stellar reputation, save some money on taxes, and generate even more brand awareness. How do they do this? They sponsor good causes and donate to non-profit groups.

Want your children’s charity to be sponsored? It is up to you to seek our sponsors. Even if you’re merely starting out, you can also tap into small businesses that want to be on the save wavelength as the big boys. 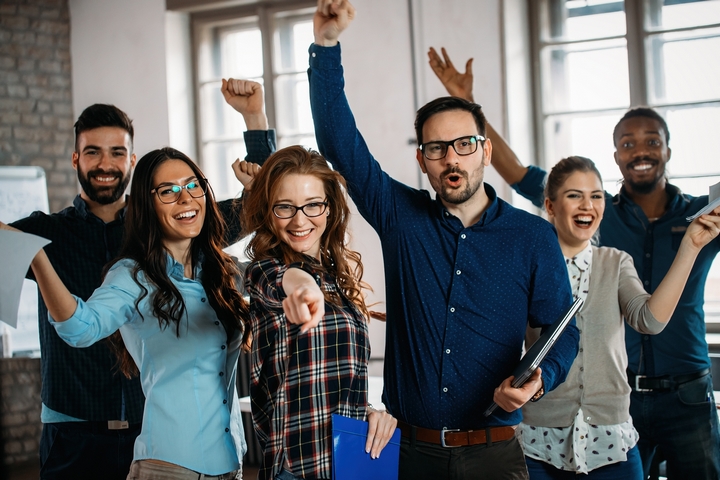 Whatever key milestone it may be, you should celebrate, particularly on social media. Snap photographs, thank your supporters, write blog posts about your charity, and share videos of the children you’re helping.

By celebrating important milestones, you place your children’s charity in an open forum, and garner more attention for both your cause and your organization.

Let’s be honest: children’s charities are some of the most important non-profit endeavours in the world today. Nobody wants to see a child go hungry, suffer, or perish. This is indeed a tragedy.

Despite many of the successes in this century, there is still plenty of work to do. And charities are doing their best to ensure that illnesses are cured, or poverty is defeated. Children’s charities need to employ the instruments of innovation to thrive, survive, and flourish in today’s world. How will you do it?