Here are 8 things you didn’t know about underground mining. 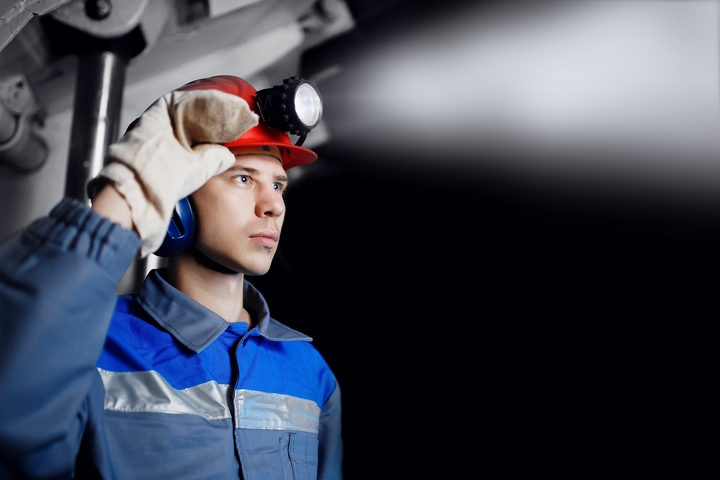 2. There are hard rock underground mines 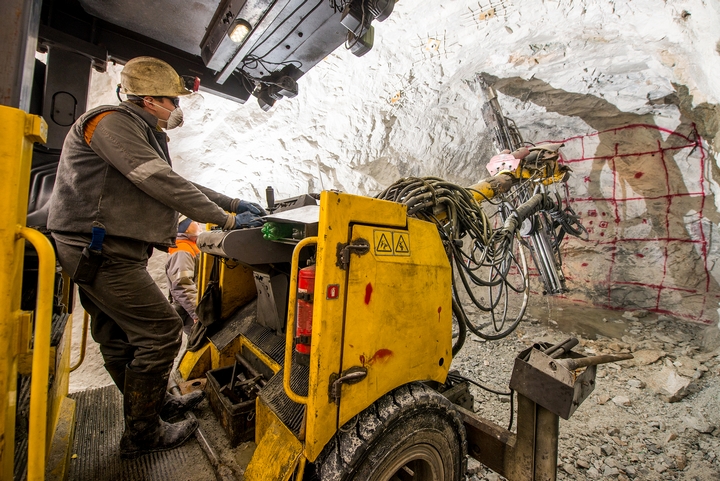 3. And there are soft rock underground mines 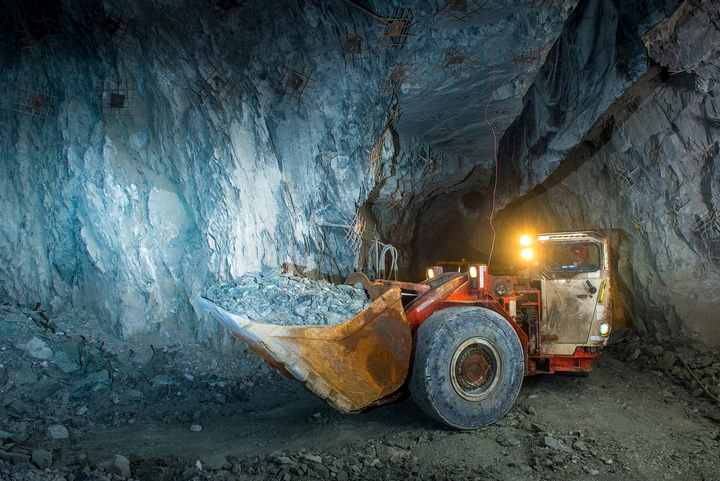 Soft rock underground mines are the ones that extract coal, oil shale, potash, and other minerals that are hiding inside sedimentary rocks, or soft rocks. Since the deposits found in soft rock mines are layered and not as hard as hard rocks, different underground mining techniques are used.

4. All underground mines have some things in common 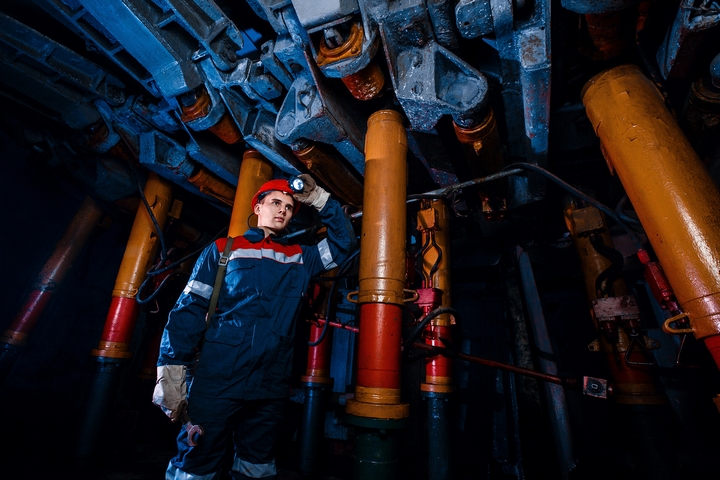 Each underground mine is unique, but they all have at least a few things in common. They all have access shafts for workers and equipment, recovery shafts to bring excavated rocks to the surface, and ventilation shafts. They also all rely on a communication system between the depths of the mine and the surface. 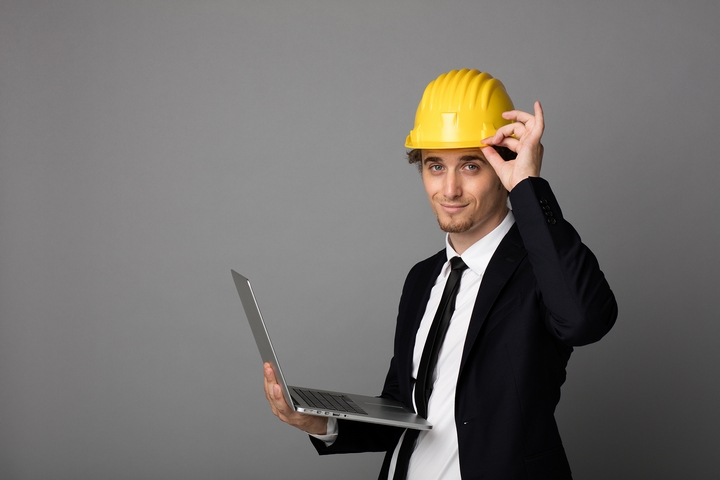 Back in the days, miners used only shovels, and brought canaries with them in coal mines as a warning system. Today, different underground mining technology solutions are used to ensure the safety of the miners, to simplify different operations and to increase the productivity of underground mines. 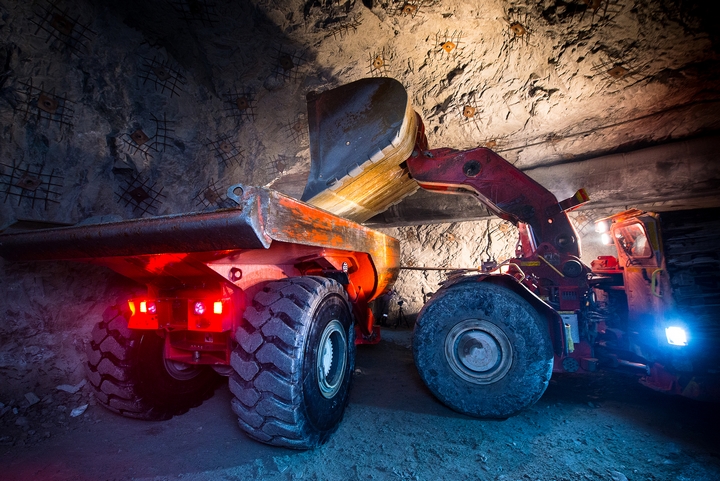 Due to the tools and the equipment that are being used, as well as to everything related to the safety and the health care of the miners, underground mining is a lot more expensive than surface mining. Greaters risks are also involved for miners working in underground mines.

7. Underground mines are an investment than can pay off 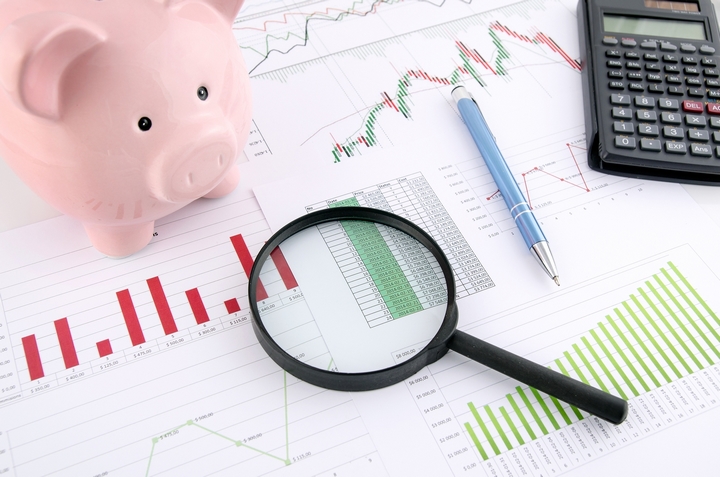 The risks and the costs are more important than they are for surface mining, but underground mining is an investment than can pay off. If an underground mine is well managed and uses the right tools, technologies and safety measures, it can generate a lot of money.

8. There are different ways to manage the environmental impacts 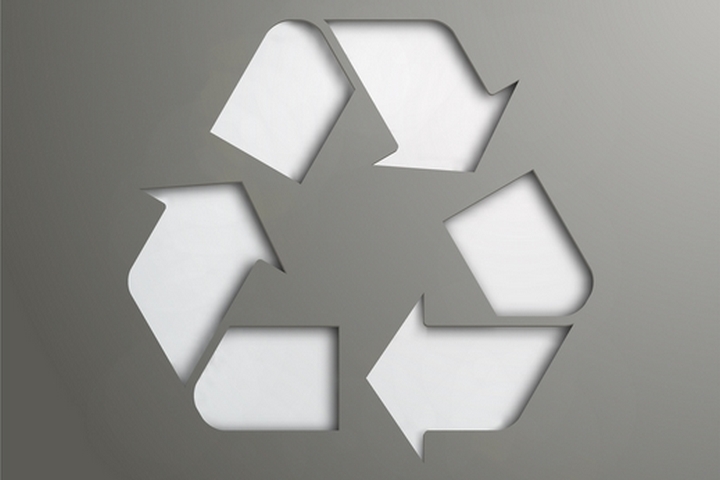 Unfortunately, underground mining can have several negative impacts on the environment. Different steps can be taken to reduce those impacts: for example, energy efficient vehicles that use less fuel can be used, and areas where mining has occured can be planted with vegetation after the mine closes.

15 Early Signs and Beginning Symptoms of ...