For a video to become a film, documentary, commercial, or a comedy, a lot of work goes into it. Besides shooting and photography, various other editing aspects can be included. For more information, AW Media can provide you with further insights. Below is a list of eight video production services that may go into the making of a video. 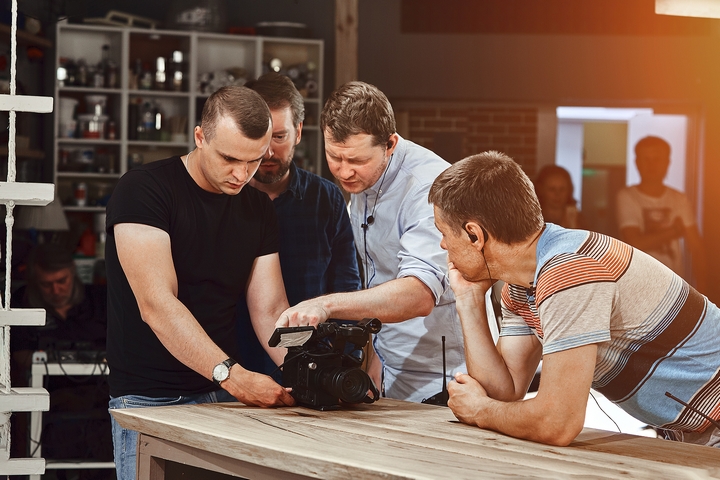 Video scriptwriting is the act of writing a chronological record of dialogue, scenes, and actions to be undertaken in a video. In other words, a script is a written play/drama. After writing a script, it then goes through the editing phase, where it is made more compelling and able to achieve its intended purpose. 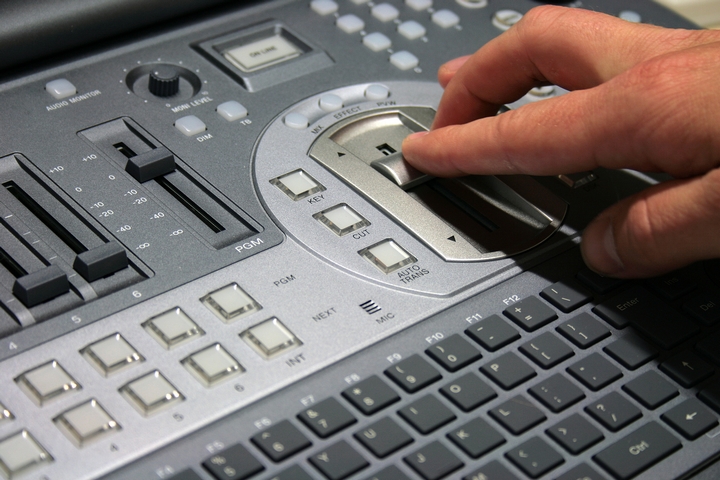 A voiceover is an off-camera narration. On many occasions, videos such as commercials tend to have an unseen speaker describing the products/services or elaborating certain things. This act of adding the spoken word in video editing is recognized as voiceover acting. 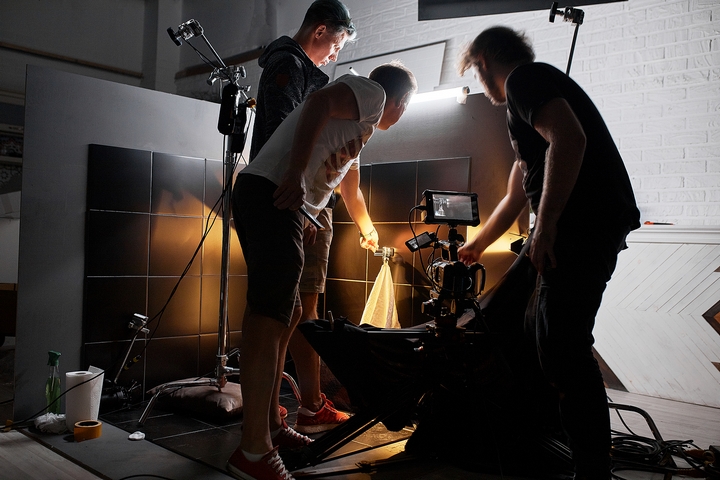 In multilingual videos, a translation of the language spoken is often displayed on the screen. Sometimes, these captions may be a transcription of what is said. In video production, adding the written words (captions) is known as closed captioning. 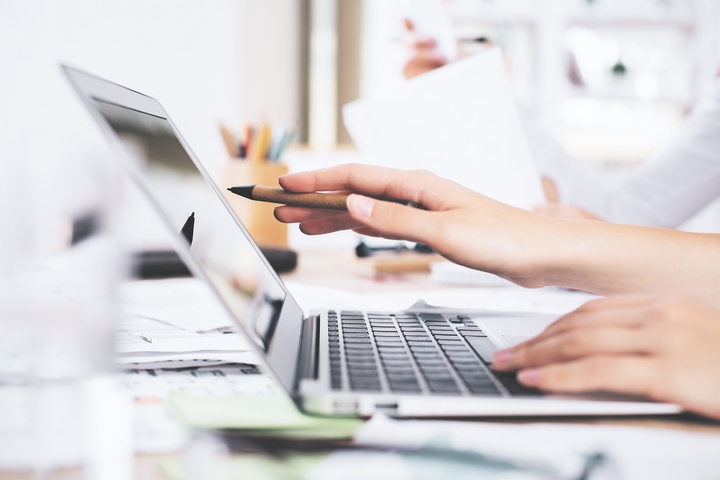 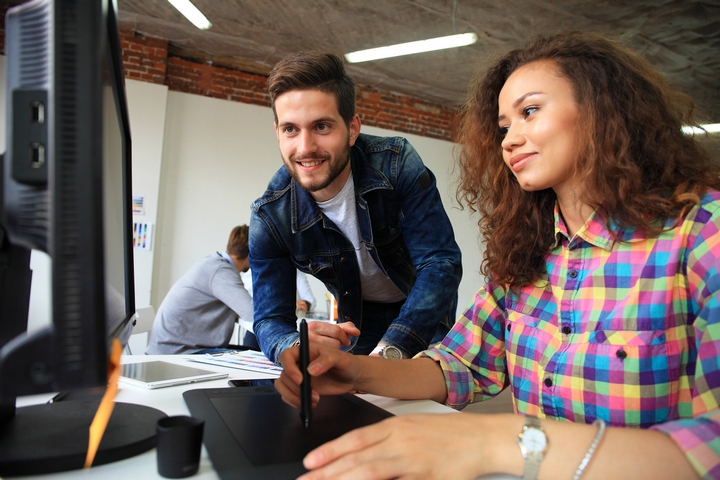 Sometimes a video requires several video shots to be made. These shots need to be manipulated and arranged in a certain order to achieve the desired end goal. This process of manipulating and arranging the shots is known as video editing. 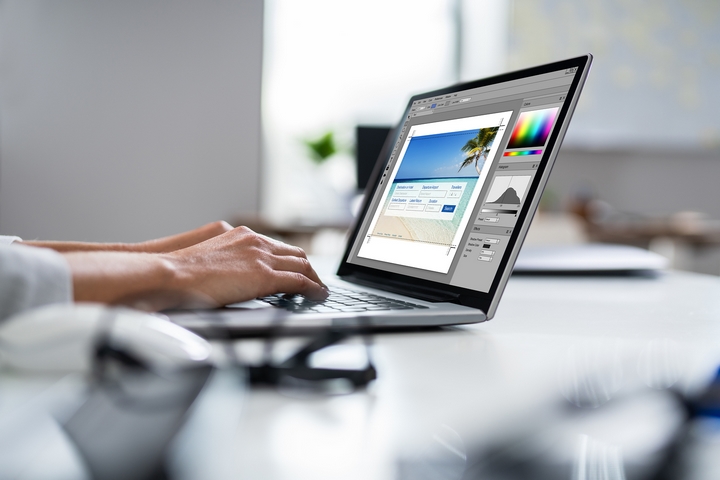 Video color correction is a technique used in rectifying color issues in video clips/scenes. As it happens, sometimes video footage may not have a real-world depiction of certain scenes/scenery; when that occurs, the colors may be edited and corrected so that the video is seen as a human eye would see them. 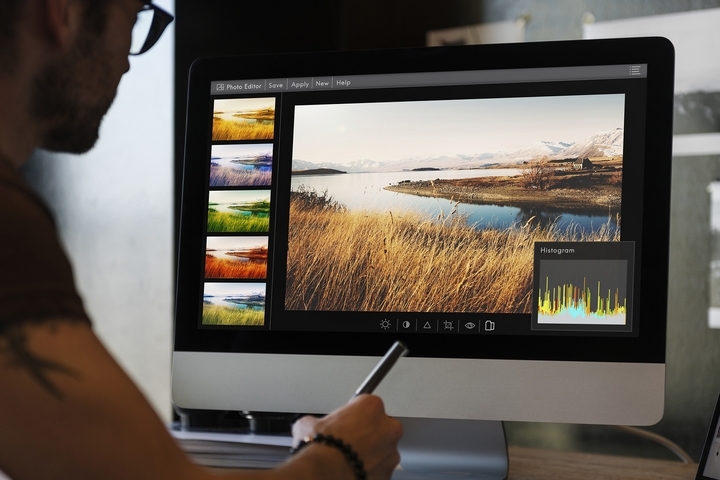 When making motion pictures such as animations, models, and digital images are made to appear as if an action is taking place. This process of making the computer models, placing them in scenes, and rendering them is part of graphics designing. 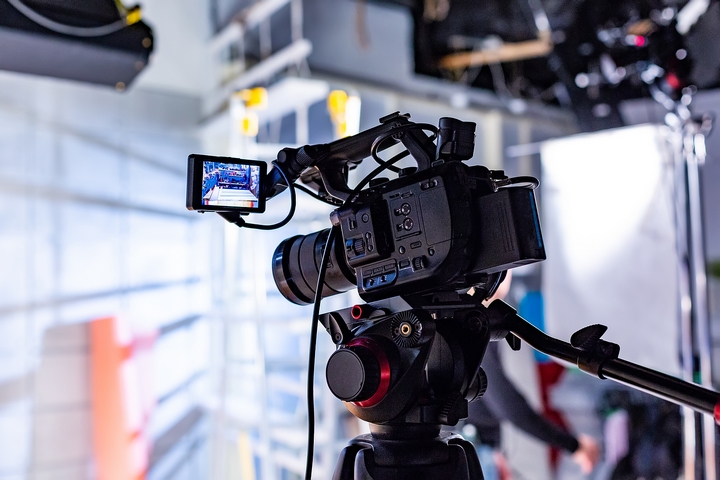 When a video is made, it needs to be passed on to viewers. The video may also need to be packaged and shared on different platforms and in different forms. The act of spreading the video to the intended audience is recognized as video distribution.

Depending on the purpose, type, and quality of a video, several of these services can be used to make one video. However, in films and documentaries, all of these eight services may be used, among others. If you need to make a video, your video director can advise you accordingly on what is needed.

6 Training Tips to Improve Your MMA ...

4 Tips to Increase Sales with Retail ...