Have you heard of bicycle sharing services? Many cities are implementing bicycle sharing as a way to promote healthy ways of commuting, especially during the summer months. Bicycle sharing is a great way to get from one place to the other, or just go for a leisurely ride with a friend.

If you are new to bicycle sharing, you may be wondering how exactly does a bike share work. This elegant process of sharing bikes is actually quite simple and efficient in its operations. Here are the ten key features of bicycle sharing programs: 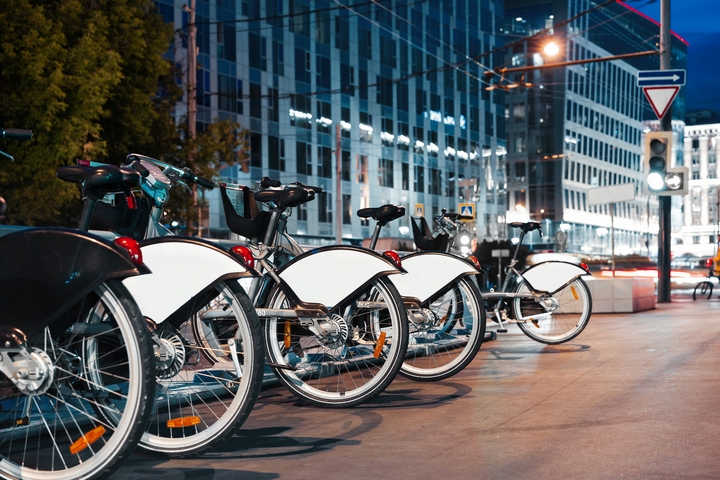 Depending on the size of the city, the number of bicycle sharing locations may vary. In bigger metropolitan cities, you will find them sprawled across busy hubs, often in accessible areas with lots of foot traffic. Once you arrived at a bicycle sharing location, it will be easy to spot these docked bikes in your proximity, since the docking system is pretty large.

What are some other ways to identify the shared bikes? One is to look at the paint job. Usually, these bikes are painted in an easily visible colour – often white – partially so riders can be easily seen, but also because it’s harder to steal a bright white bike. You will also usually find the bike sharing company’s name and logo on the bike. Finally, there may be an electronic device of sorts installed on the bike which would indicate that it is a shared bike. 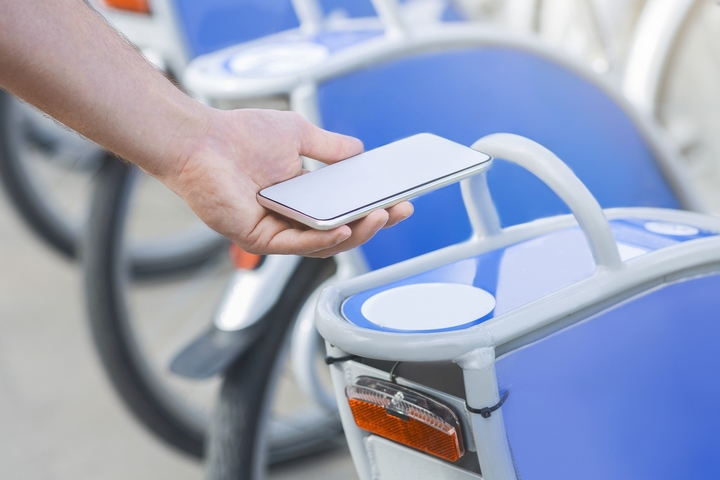 Bikes used for bike sharing are often tracked by GPS, and many of them now have alarms. This means if they are not parked properly, or if there is an attempt to steal them, loud alarms may go off. Thanks to the development of advanced bike sharing software, the company will be able to track these bicycles and hunt them down at the precise location with ease. 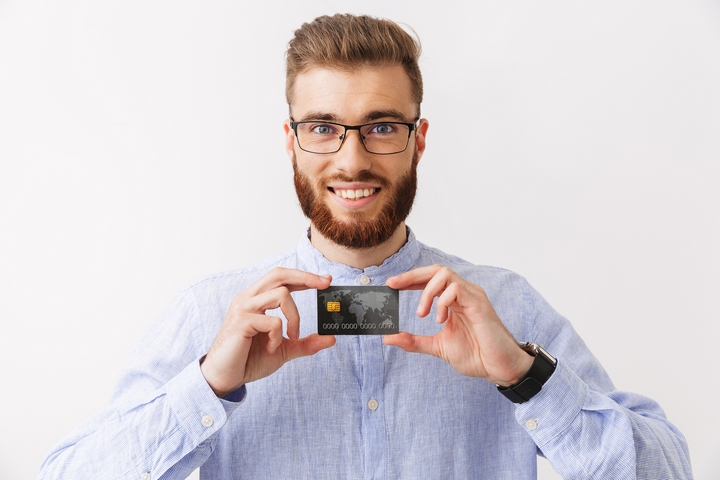 Some bicycle sharing services have an app that you can use to gain access to the bicycle, others have a pay centre attached to the parking spaces or the dock that the bike is in. 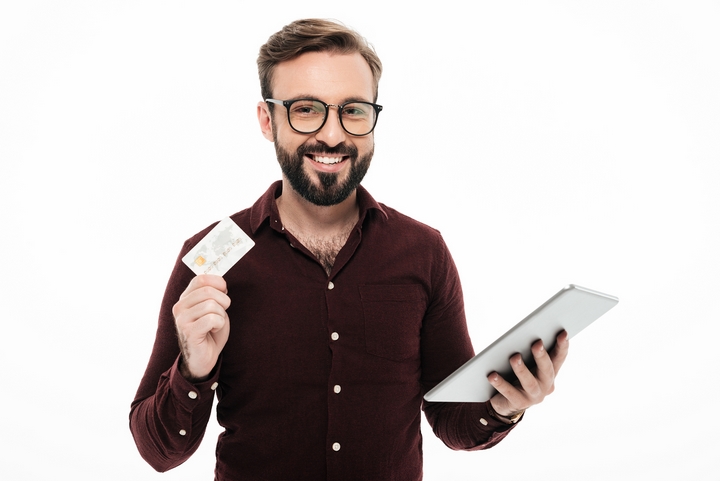 Some bike sharing services allow users to purchase a pass – a daily, weekly, or even monthly pass – that allows them to take out an unlimited number of bikes over the course of that period for a flat rate. This is an ideal option for individuals who would like to economize on the cost of bike sharing when they plan on using it a lot. 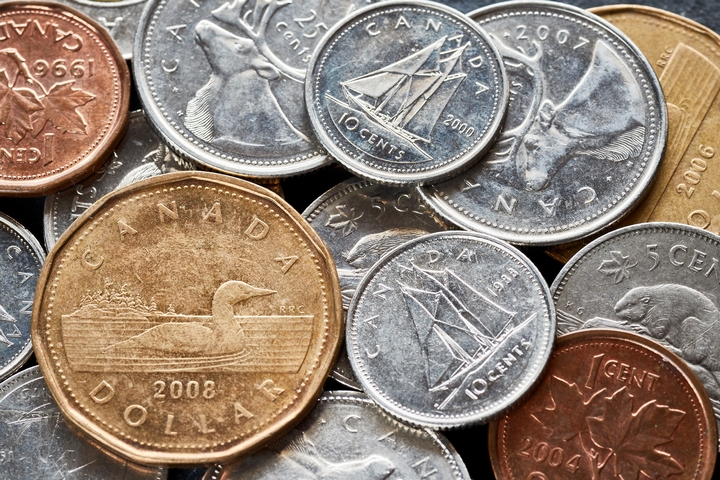 Another type of bicycle sharing systems is a coin deposit bike. Just as you might plug a parking meter, these bikes are unlocked when a coin is entered. The value of the coin indicates the amount of time the bike is available for. These are becoming obsolete already, as almost everything is computer operated now, and allows users to pay via credit card, debit, or another electronic payment method. 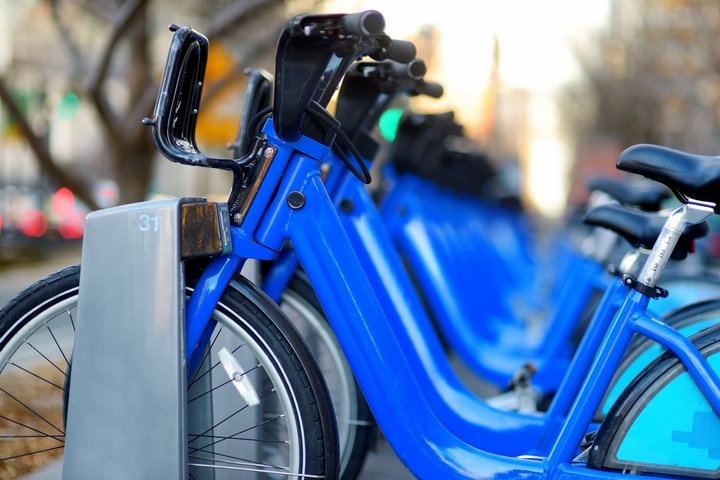 The really cool part about bicycle sharing services is that you can borrow a bike from any dock, and return it to any other dock, as long as there is an open parking spot available.

This allows you to borrow the bike and go to the location you want to go, where you should be able to find a parking dock nearby. It makes bike sharing services very practical for any use. 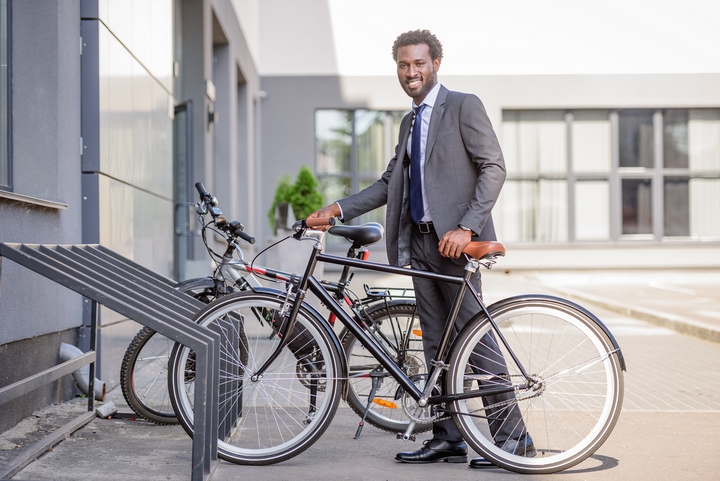 There are bicycle sharing systems that exist without a dock. These systems may have designated parking spaces within the city, and rely a bit more on the honour system. However, these bikes are still tracked, so it isn’t a total free-for-all.

Non-docking system shared bike services will often physically lock up and will be unable to move until payment information is entered. Once that is done, the rider will start a session and will be charged for the amount of time or distance that they travel. 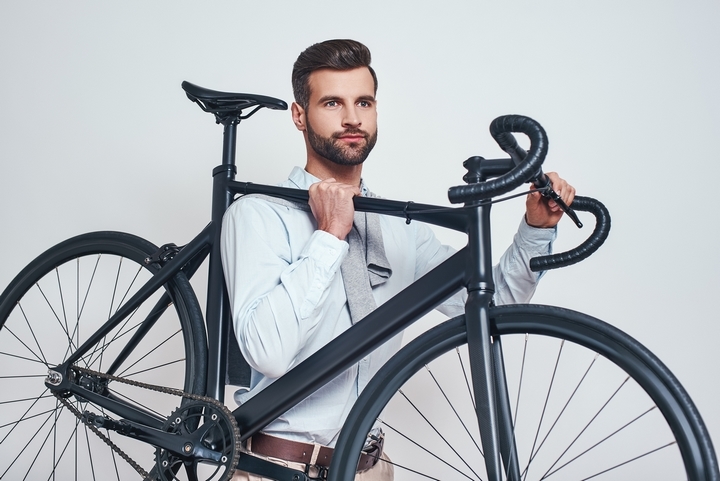 Since many people take the same kind of commute, there are often instances when there will be many bikes at one dock, and no bikes at another. As a result, cities have hired trucks to come and pick up the bikes from overloaded docks, leaving some space for new ones to park. They take those bikes to empty docks and park them there. 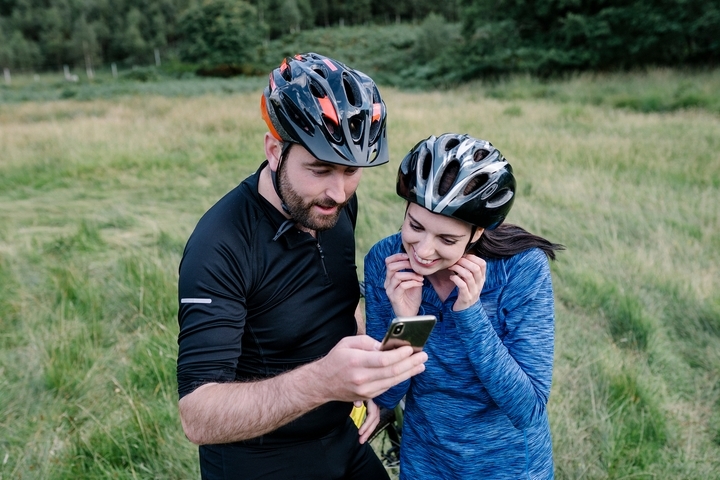 Another really interesting feature in bicycle sharing services is that GPS tracked bikes can provide cities and governments with a lot of commuter data. Where are people typically going? What time are they going there? How long do they typically ride for? These bicycle sharing statistics can help the city to devise better transit systems and improve upon safety for its citizens. 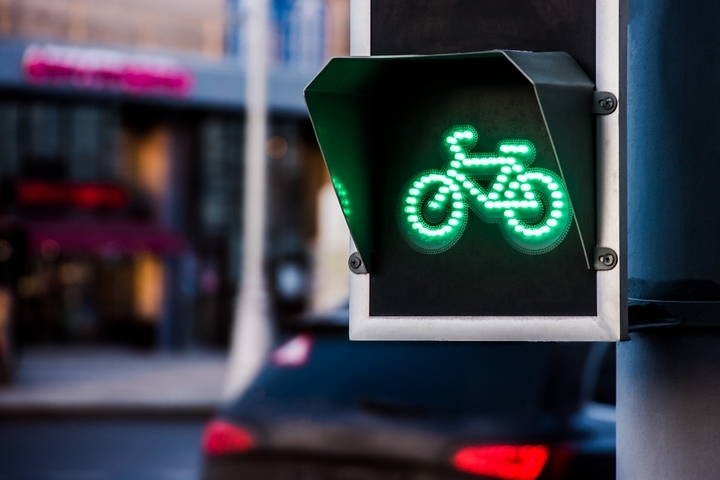 Just because the bike is provided, doesn’t mean there aren’t still rules to abide by. Each city will likely have specific bylaws regarding bicycles which may include having to wear a helmet, where you can ride the bike and where you cannot ride the bike, and whether or not you are allowed to wear earphones while biking. Know the law and abide by it.

6 Signs You Need to Optimize Your ...