3D printing, which is also called additive manufacturing, is a process that can create detailed three dimensional objects from digital files. A 3D printer lays down many layers of material until the object or shape desired is complete.

Even though this fascinating technology is already being used in many industries, most people don’t really know anything about it. Here are some of the benefits of 3D printing, which will certainly help you understand why 3D printers will only become more and more popular in the years to come.

1. It’s more affordable than other processes 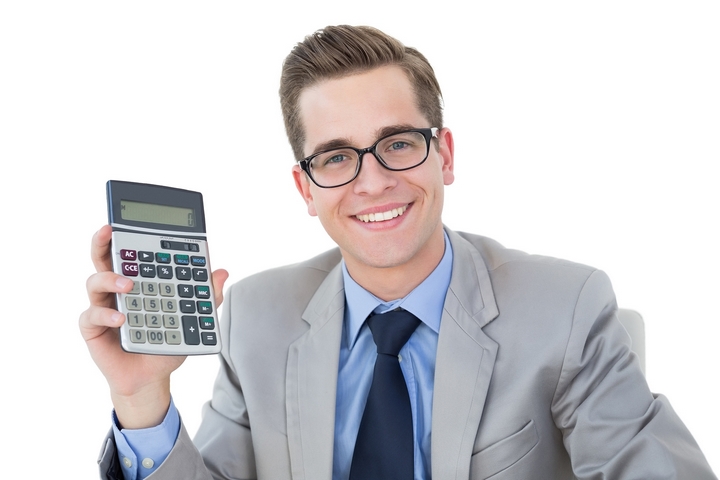 Compared to other processes, such as subtractive manufacturing and injection molding, 3D printing is more affordable. In the medical field, for example, printing prosthetic limbs is less expensive than creating them the traditional way.

There is also the fact that when companies use a 3D printer to create objects, they don’t need to pay many workers and to maintain a lot of machinery.

2. Inventors can use it to build prototypes of their inventions 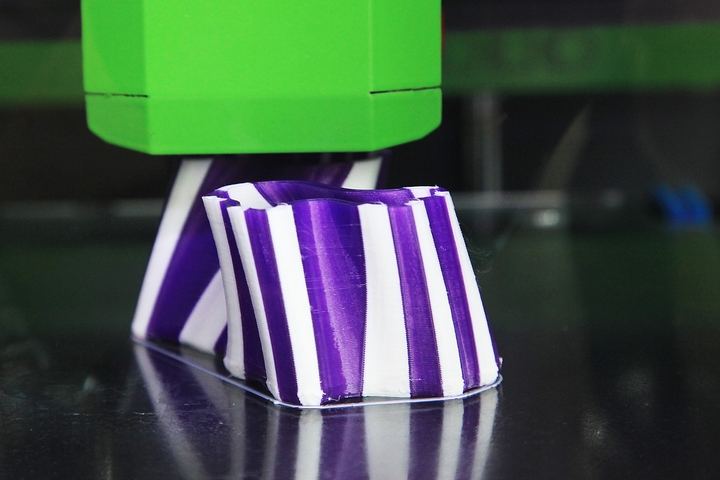 3D printing is often used to print out prototypes of new objects that need to be tested and perfected before they can be manufactured, and marketed.

Prototypes usually need to be modified at least a few times, so using a 3D printer to build them makes sense. It’s cheaper, and it’s easy to tweak the initial design and print out a new version of it.

3. It can create objects quickly 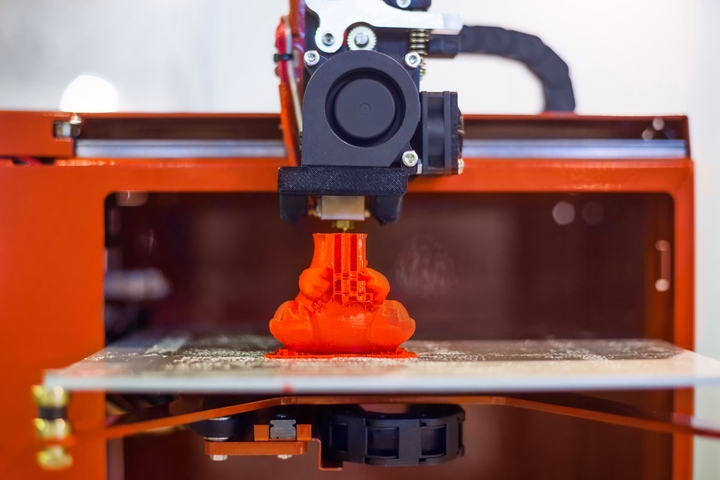 3D printing is also a lot faster than subtractive manufacturing and injection molding. Printing a prototype can only take a few hours, so if a design needs to be modified, no time will be lost when using a 3D printer instead of these other processes.

The faster a prototype can be perfected, the faster the final object can be produced and be commercialised.

4. It can print with different materials 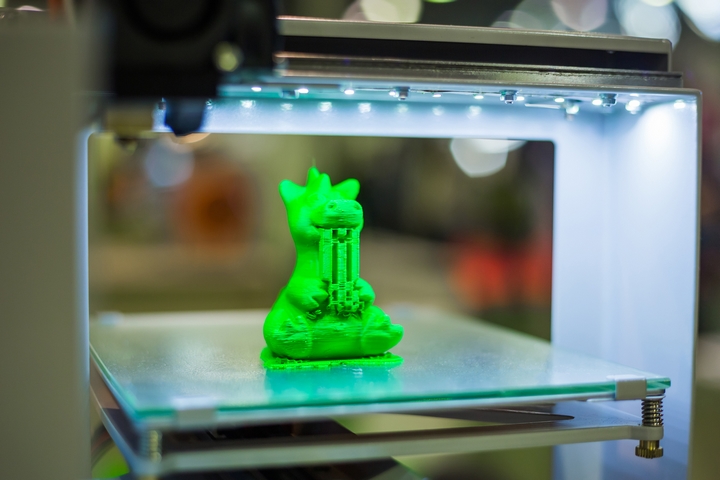 When you think of 3D printers, you probably think they can only print with colourful plastic. However, 3D printers can now use different materials such as metals, glass, ceramic, and paper.

3D bioprinting uses biomaterials to create biomedical parts that try to imitate natural tissues, which will eventually be very useful to the medical industry. 3D printers can also be used to print and cook food on a mass scale.

5. It can manufacture customized products 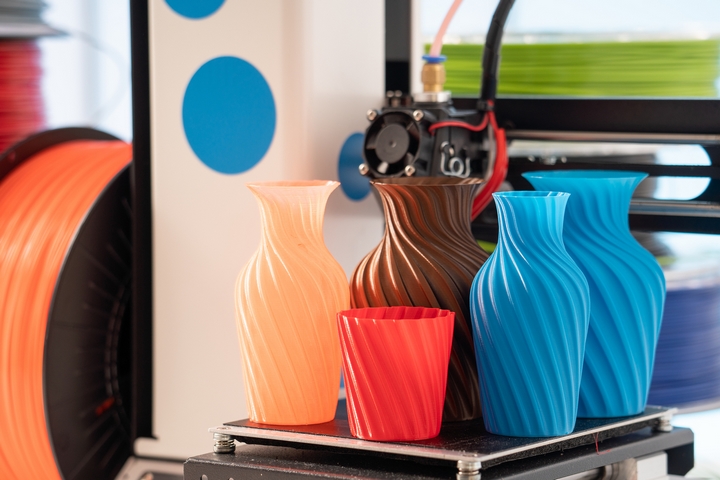 Products that are created from a mold all look exactly the same. 3D printing, however, can easily create customized, unique products. Each object can be personalized, and printed specifically for its customer.

This possible customization is perfect for the medical and dental industries, where patients need prosthetics or braces that have to be personalized just for them. 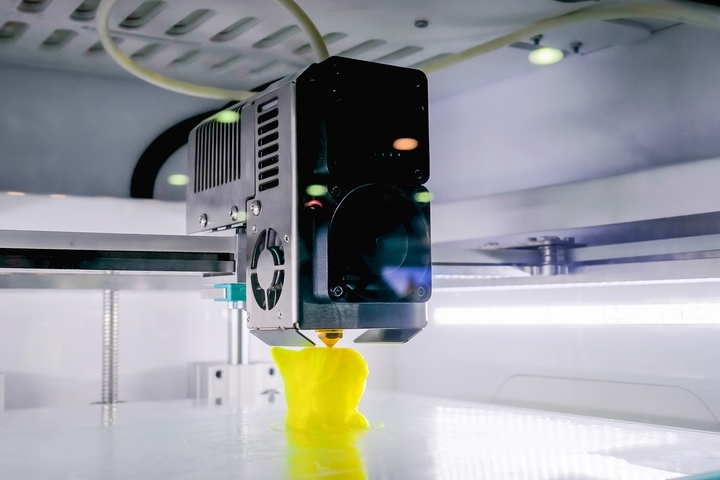 The complexity of structures and shapes that can be created by subtractive manufacturing and injection molding is greatly limited.

With 3D printing, since objects are printed layer by layer, it’s possible to easily create any type of structure, no matter how strange or complex it is. The only limit is the imagination of the people working with 3D printers.

7. The quality of the printed objects is guaranteed 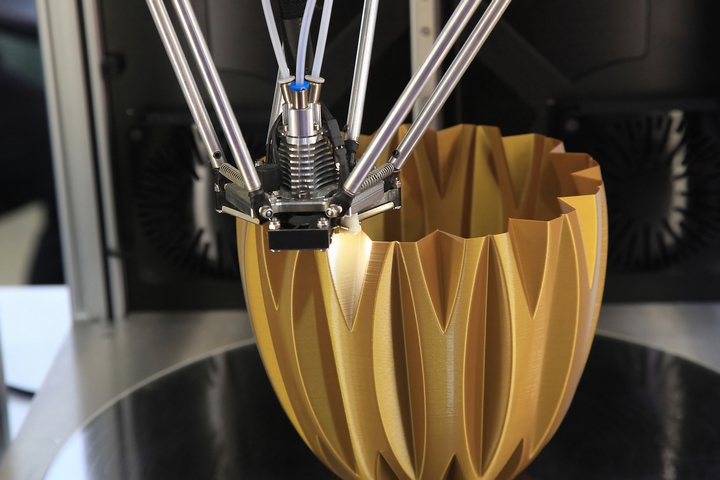 The objects printed by 3D printers generally have a better quality than those created by other processes.

Even if the structures printed are extremely complex or delicate, the printer will execute each step perfectly, with no risk of error. This means the items created using 3D printing are strong and durable, on top of being more affordable to produce.

8. It doesn’t produce as much waste as other manufacturing techniques 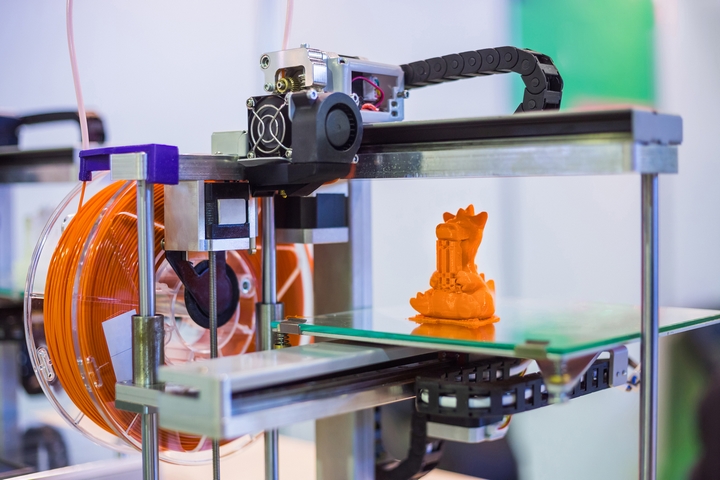 Subtractive manufacturing is a process that cuts and carves out a piece of material to create an object, which means a lot of waste can be produced, depending on the size of the object created.

In comparison, 3D printing produces pretty much no waste at all, and doesn’t use as much energy as other machinery, which means it’s an environmentally-friendly manufacturing process.

9. It’s getting more and more accessible 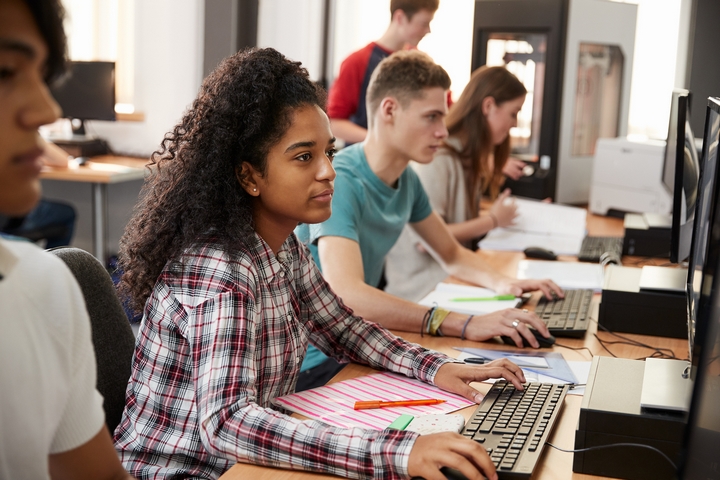 The biggest 3D printers are very expensive, but the smaller models can fit on a desktop, and can be purchased by anyone who is interested in trying out 3D printing at home. There are also 3D printing pens that are even more affordable.

This amazing technology is becoming more and more affordable, and no one can argue that this is great.

10. Anyone can print out the objects they need 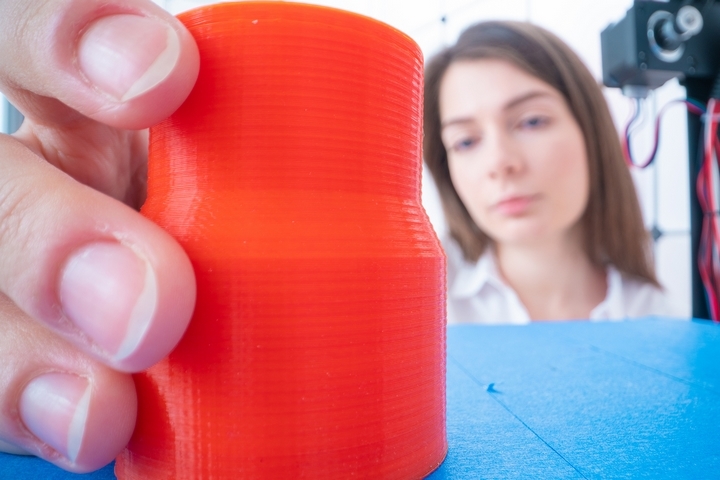 3D printing has the power to make our lives easier. Since anyone can now print something in 3D using a printer or a pen, nothing stops us from creating the customized objects we want, when we need them.

You can be sure that more companies will turn to 3D printing to create their products in the future, and that new applications will surface in the medical, dental, automotive, and construction industry, among others.

4 Employment Guidelines for Millennials Entering the ...

6 Common Workspace Organization Mistakes in the ...