Cord blood is such a precious commodity with the ability to save so many lives. There is also only one chance to collect this vital specimen and that is the moment a baby is born. Banking cord blood could one day save your child from a life-threatening disease or illness.

In fact, research has come a long way already and it is being used to treat many serious illnesses and shown tremendous hope and potential. However, many people still aren’t aware of collecting cord blood or even what it is. Those that have heard of it may have many misconceptions. Here are several myths surrounding cord blood banking.

1. Cord Blood Banks Are All The Same 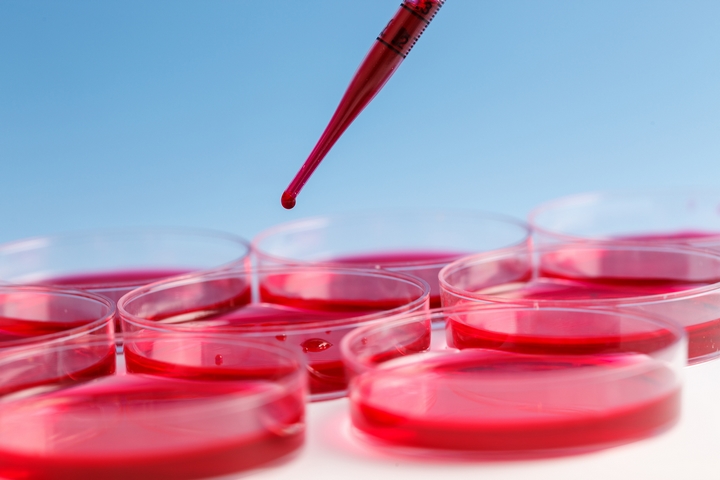 This is definitely not true. There are many things you need to look into and research. You should not just go with the first one that offers you an incredibly cheap rate. You need to go with one that has a good reputation, one that has been around for years and will continue to be around. This is where you really need to do your homework, because there is a lot at stake. You should find out or at least get advice from your OB-GYN about any experience they may have had in collecting cord blood. An experienced and knowledgeable cord blood bank can collect a good amount of cord blood.

2. Not Banking It Makes You A Bad Parent 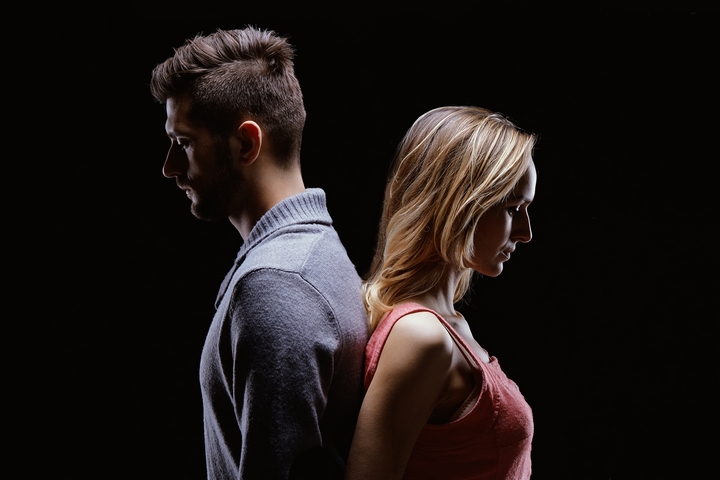 This is untrue as well. Cord blood banking, while important, should not be seen or thought of as an insurance policy. There is no concrete evidence to suggest that it will be used. It’s nice to know that it is there, but people are in different situations and just because parents decide against it does not make them bad parents. In fact, the majority of people never bank it.

3. You Can Get Your Sample Back If You Donated To A Public Bank 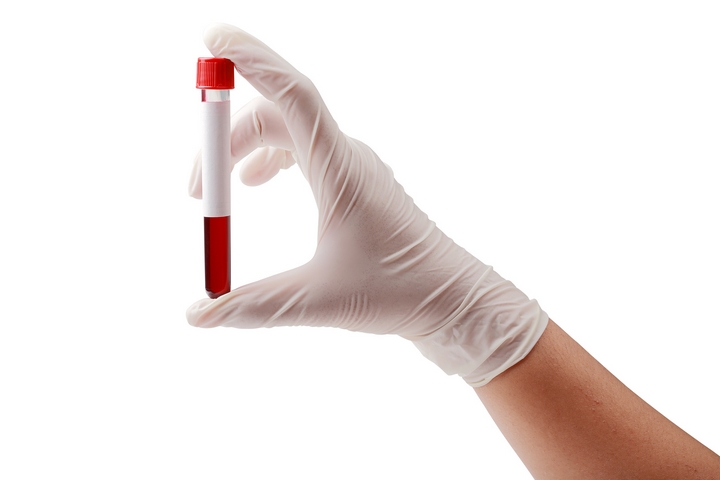 This is a myth and in fact, you may never get it back no matter how much it was needed. Donated units to public banks are also listed in an international registry, so if your family needed it due to some medical emergency, the chances of getting it back are slim. Many of these donations are also done anonymously. If you want it back at some point, or if you think you will, then the best option is to donate it to a private bank.

4. Doctors Won’t Use A Child’s Own Cord Blood Since It Would Have The Disease 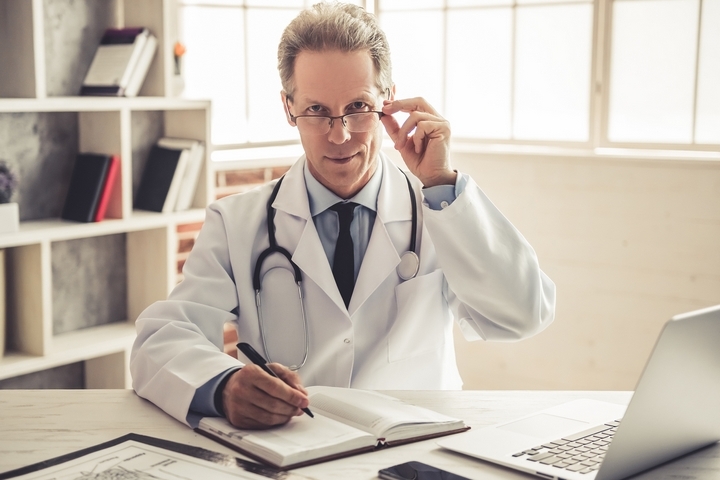 Here’s another myth that needs to be dispelled. A boy by the name of Jesse Farquharson created Canadian history when he received his own cord blood that his mother had banked. It turned out to be the most precious gift as it saved his life. He developed cancer in the eye (which he developed in the womb) which spread to his spine. Jesse became the first child to receive a stem cell transplant with his own cord blood in Toronto’s Hospital For Sick Children. This incident also played a part towards Canada heading in the right direction so as not to waste cord blood.

Umbilical cord blood has so much potential and holds so much hope for the future. Diseases that once took lives are now being tackled head-on. Not only can it save the life of your own child, with more research, it may be possible to save other lives as well, people who are in no way related to the donor. Banking cord blood is one of the most special gifts of all, so let’s not waste it.

Tom is an Associate Writer at Boldface News. He works as a freelance writer, but also attends the occasional gig with his band in his spare time.