5 Tips for Tipping Your Limo Driver

Not many of us hire a limousine service on a daily basis. Suffice to say, when we hire a limo, it is usually for a special occasion: wedding, bachelor party, funeral, prom. With that being said, most of us are unaware of the etiquette of taking a limo, whether it is to the airport or to a business function. This is especially true when it comes to tipping a limo driver.

For whatever reason, tipping a limo driver is one of the most awkward aspects of our regular transactions. Perhaps because we are too cheap or because we are terrified of making a point (at the wrong time). But tipping shouldn’t be confusing or intimidating, including when you take a limo. You will want to reward a good limousine service after all.

So, how exactly should you handle the tipping for a limo driver? Here are five tips for tipping a limousine service:

1. Tip the Limo Driver in Cash (When Possible) 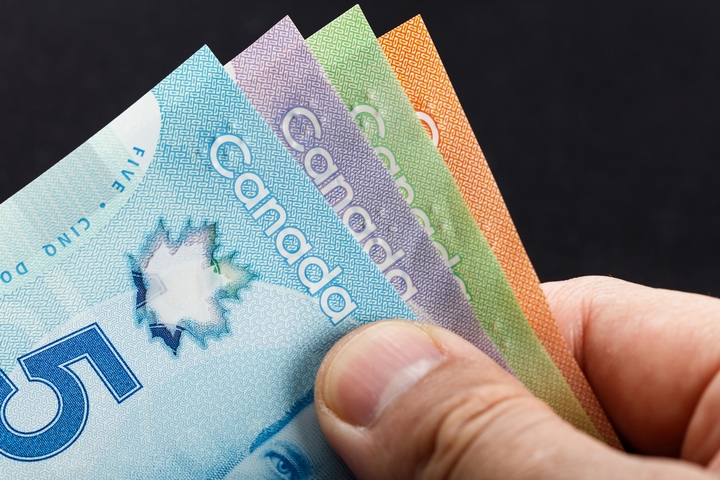 You may have a kind heart when you leave a tip as you pay with your credit card or debit card. But this may leave the limousine driver in quite the predicament: he may have a terrible boss that will skim the tips, or the tip may be reduced thanks to transaction fees.

To make their life a little bit easier, and to perhaps brighten their day, you should always tip in cash. This will show immediate gratitude on both ends, and leave a little more in his pockets.

2. Limo Tips Vary on the Trips 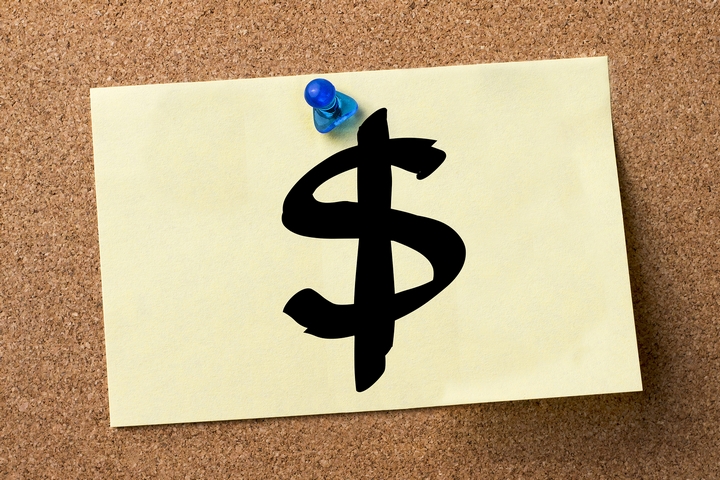 How much should you tip the limo driver? Well, it really depends on the trip and its length. Here are a few recommendations when you’re trying to determine how much tip to give the limo driver:

Or, if you don’t remember these suggestions, just ask the limo driver how much he usually gets in tips. He will likely be honest. 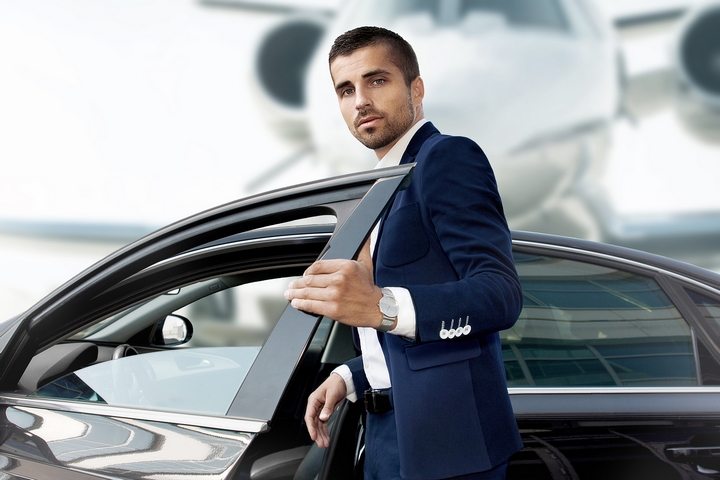 Some limousine companies do not ask for tips, especially in certain jurisdictions. To avoid complications, they tend to slap on a service charge, akin to restaurants or take-out food businesses. This means that you don’t necessarily need to hand over a tip.

A service charge will typically result in roughly five percent of the total trip. That’s a lot of dough, especially if you’re going vast distances or you’re using the limo for several hours. 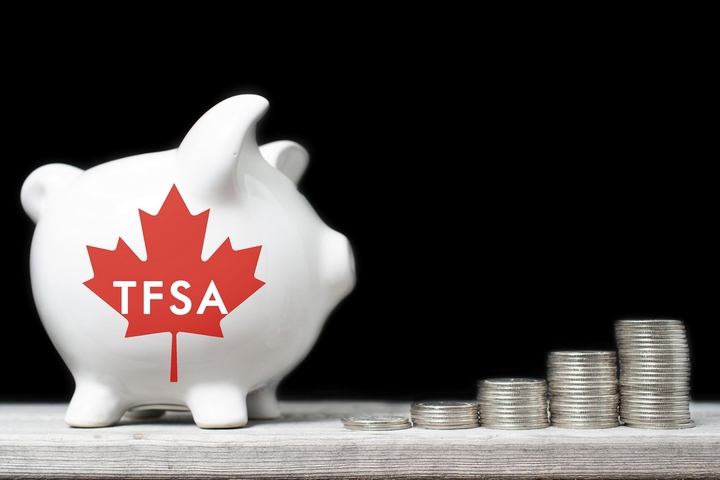 Every limo trip will calculate a sales tax, but you should not factor in the sales tax when you’re carrying the one in terms of the total tip amount. For instance, if your overall trip was $100, and there was a 13 percent sales tax ($113 total), then just factor in the $100.

Remember, it isn’t the limo driver’s fault that there is an unfair consumption tax. 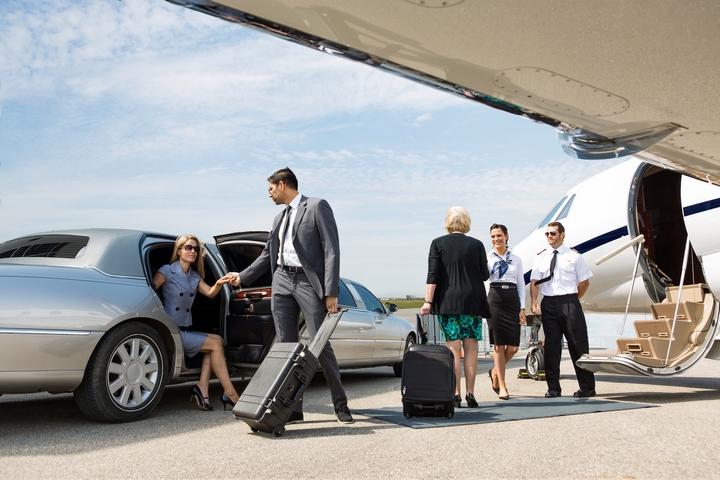 The limousine driver was uncouth. You went only a short distance. The trip was only an hour.

We get it. You don’t want to leave a tip in any of these scenarios. That said, it would still be wise to leave a small tip anyway. Perhaps the limo driver will get the hint that he was a bit rude, or that fares are too expensive for short trips. It doesn’t matter. Always leave a tiny tip for the limo driver, even when you don’t want to tip at all.

Alternative Accommodations: 4 Advantages of Living in ...

Mona is an Associate Writer at Boldface News. Literature is her first love, but she also enjoys to bake and cook. On a typical evening, you'll find Mona with a foreign-language recipe book as she tries out new and exotic recipes.