Sexual harassment is an offence of a sexual nature. This is defined as unwelcome behaviour or an inappropriate promise of rewards in exchange for sexual favours. Sexual harassment incidences have psychological, emotional and physical effects on a victim. It can occur in schools, workplaces, or in a public setting.

Sexual harassment is not only embarrassing and uncomfortable for victims, but it also has devastating effects. It has been proven to cause depression, shame and isolation among victims. This affects their work productivity and social life. To recover from sexual harassment, seek the help of family, friends, colleagues and professional experts. Consider joining a support group that creates awareness and fights sexual harassment to prevent a reoccurrence. 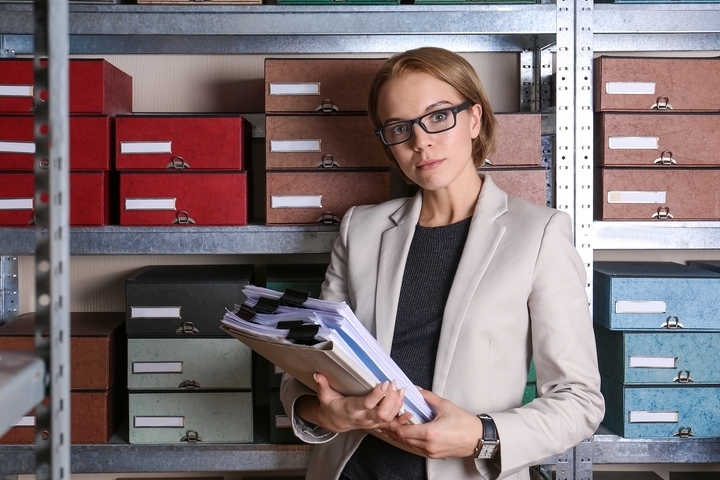 Should you decide to report the incidence, follow the laid down protocols, which include settling on an investigator, assigning the case, and tracking the progress of the investigation. Attempts to preserve and collect as much evidence as possible from the scene of the crime should be made. Get the investigators to collect perishable evidence, CCTV tapes, and notify relevant parties. 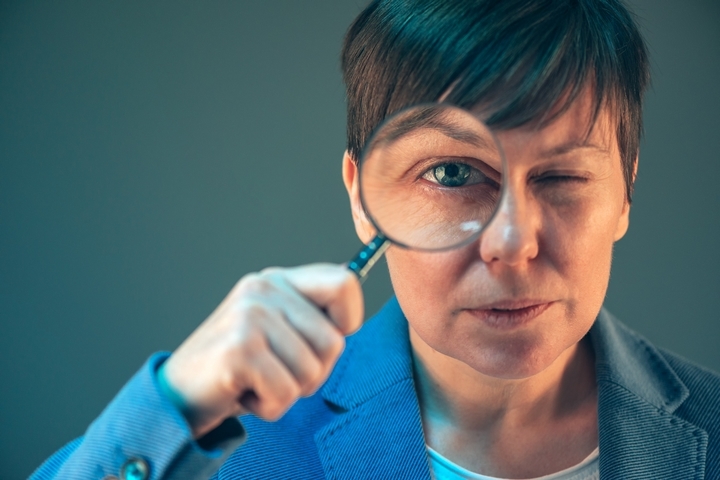 The selection of an investigator is a crucial part of a successful investigation. Consider factors such as whether the investigator has an in-depth understanding of the law, insight to gather all the necessary facts, experience and skills in such cases. The investigator must not have any personal involvement with any of the parties involved to avoid the appearance of undue influence or unsound judgement. 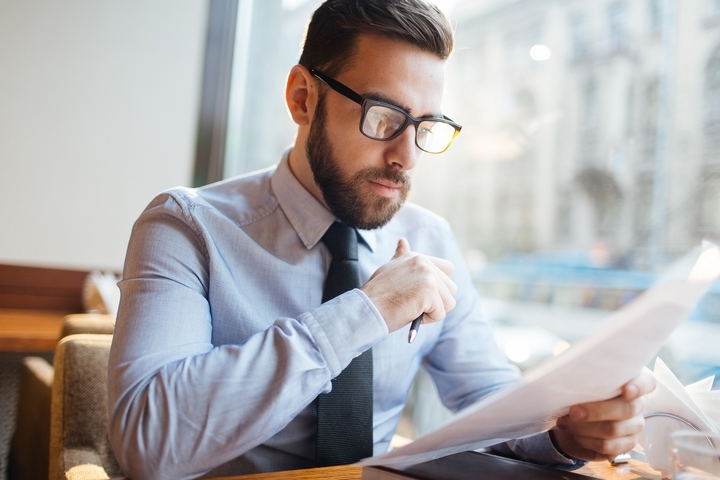 Others include: When did it occur? How often did it occur? Were there witnesses? The complainant should answer these questions as elaborately as possible to provide the investigators with a clear picture of what happened. The alleged harasser should also be interviewed to establish his or her involvement, and motive for committing the crime. Take note of third parties involved, such as witnesses, to get a fuller picture of the incident. 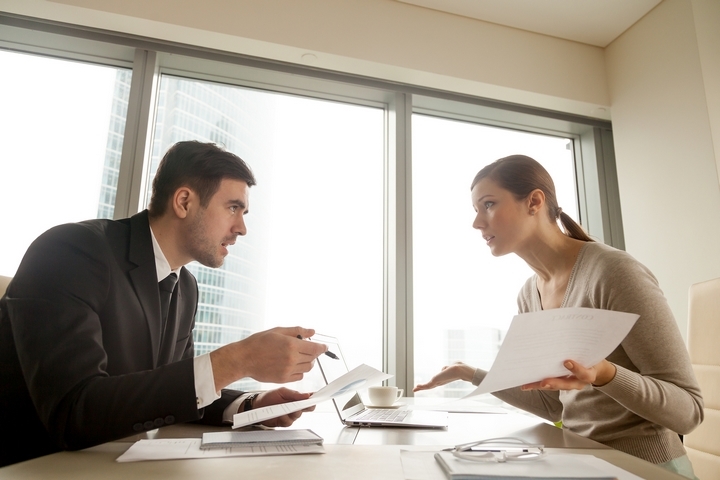 Interviews are an effective way of collecting data when investigating a sexual harassment incident. Out of the interviews will come critical information that may provide leads that could solve the case. Among details to take note of include time, place and names of people involved.

You need to clearly understand the complaint’s view of what happened before, during and after the incident. If there were witnesses, get their narration of what happened, but assure them of confidentiality so they can give their accounts without the fear of recrimination. 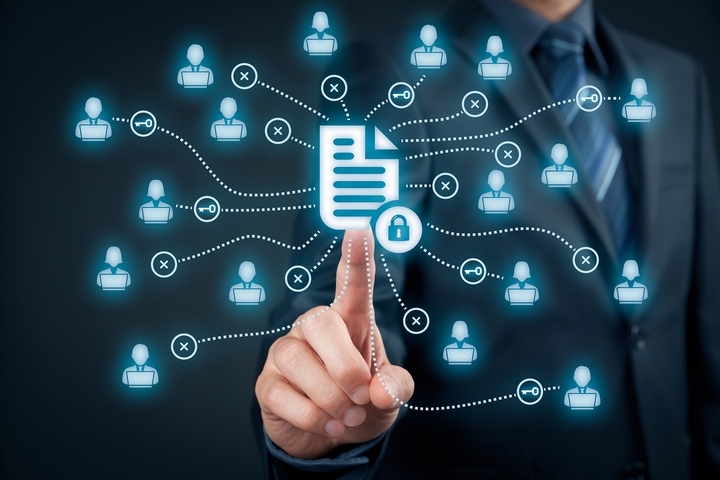 Where an inconclusive outcome is established, it means there’s no closure to the case due to a lack of evidence that can sustain a conviction. In other words, the evidence available can’t prove whether the harasser is guilty or otherwise. In case the alleged harasser has a past record of sexual harassment, keenly scrutinize the physical evidence provided. While at it, observe the alleged harasser’s demeanor and seek to establish if there’s motive involved. Consider other factors such as corroborations, parties involved, consistency of witnesses’ allegation, etc. 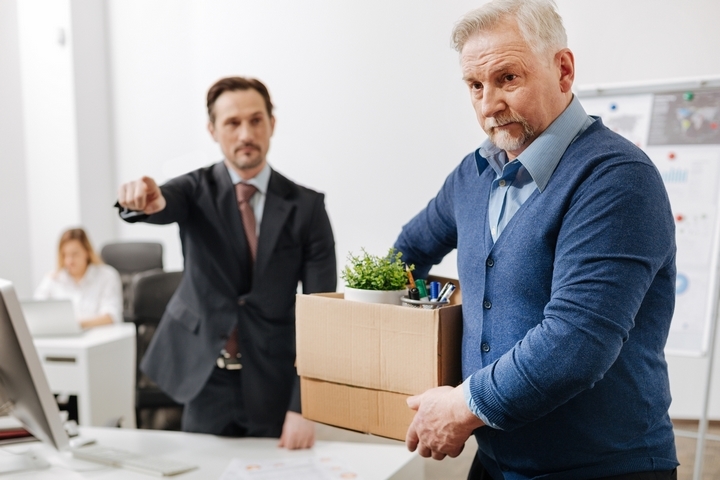 Most investigations, in their quest for a quick fix, only raise issues that deal with the direct causes. As they rush to make arrests or force the demotion of the accused, they ignore the underlying causes, increasing the chances of the incident happening again.

Addressing the root causes of a sexual harassment incident includes creating a positive environment, encouraging appropriate conduct, and providing regular workplace training to create awareness on sexual harassment. In addition, there should also be an effort to liaise with authorities on how to implement policies that deal with sexual harassment. 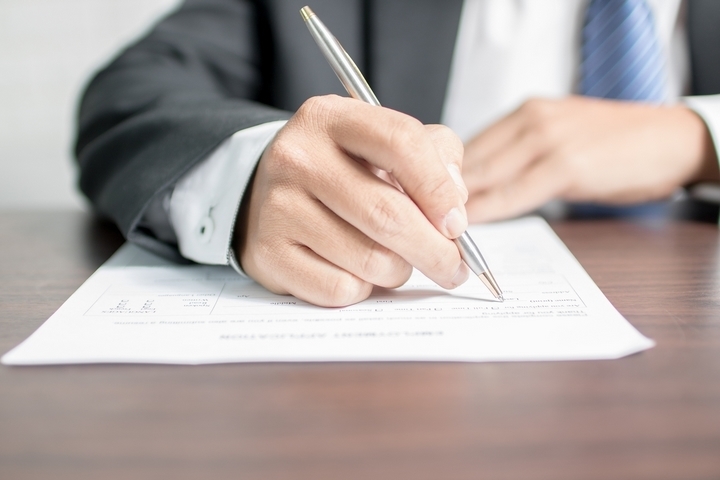 Once the sexual harassment investigations are complete, compile a report explaining what you did and why. This report is proof that the investigation was comprehensive, fair and timely. Document each stage of the investigation and make conclusions. Since the report is likely to be read by different audiences with varying levels of understanding, it should be clear, accurate, succinct and credible. 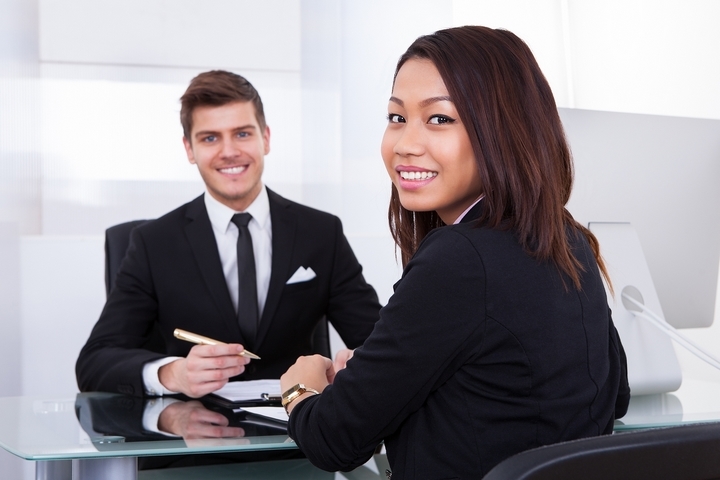 Follow up is essential after every sexual harassment investigation. It seeks to ensure the recommendations contained in the report are implemented. It also ensures justice is done and seen to be done. Follow up goes a long way in preventing a sexual harassment recurrence. It’s also important to find out how the victim is doing. How is their work performance, emotional stability and social interaction?