Though not often regarded as an exciting topic, elevators are fascinating inventions that offer a treasure trove of captivating factoids. From the intricacies of an elevator panel board to the number of deaths involving elevators, there’s much to explore about this modern machine. Below, you’ll find some little-known facts about elevators, their history, popularity, and more. 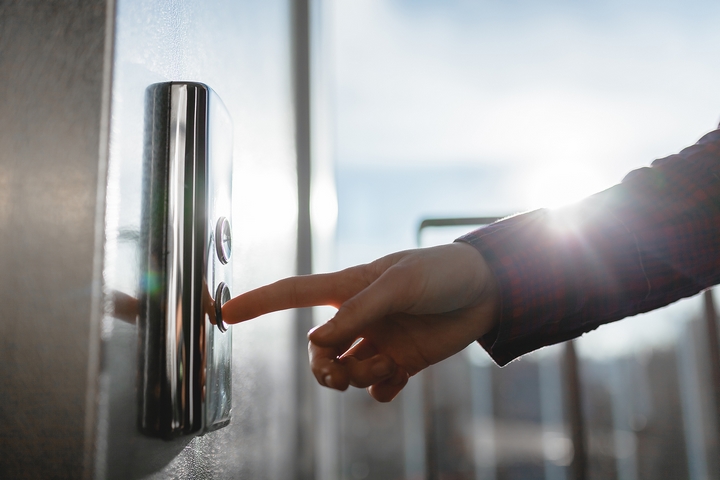 Buttons are perhaps the only visible features in an elevator. It’s for this reason why they stick out in our minds. Everyone knows about the close door button in an elevator, but are we aware of how effective it is? According to elevator technicians, this button doesn’t generally work unless you have a key. It’s only intended for workers and emergency personnel to use, which is why repeatedly pressing the button won’t make elevator doors close any faster. 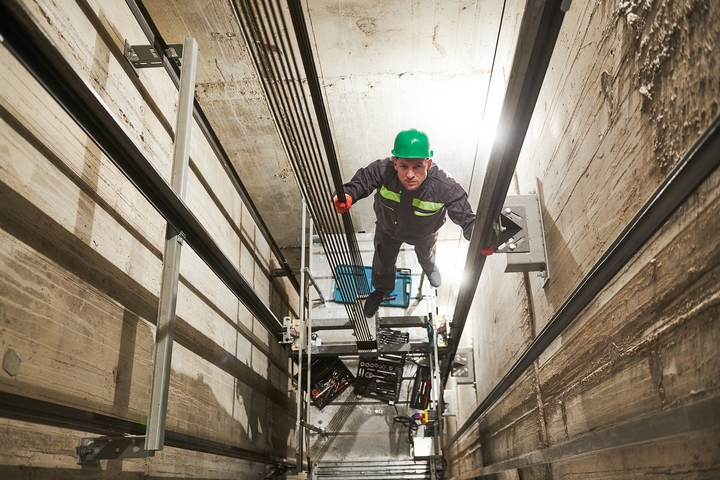 There’s no denying that the brains behind this innovative platform are impressive. The elevator panel board alone is magnificent. With that said, it’s no wonder that Elisha Grave Otis, an American industrialist who developed the present-day elevator, is held in such high regard. Thanks to his ingenious creation, today’s lifts are incredibly advanced. 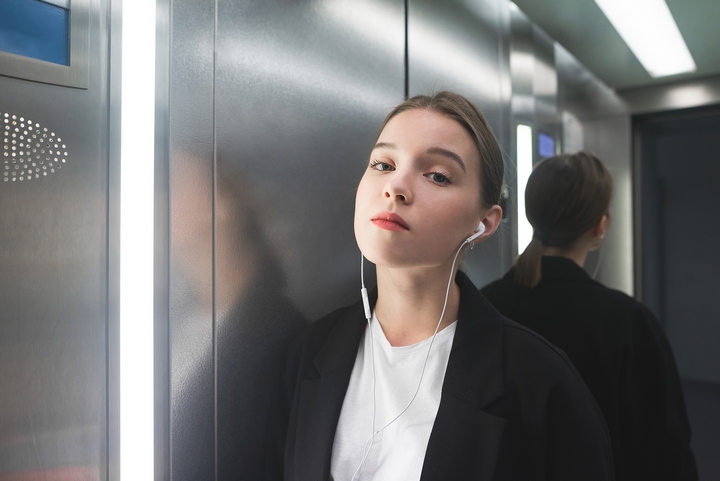 Elevator music has long been mocked for its inability to hook audiences. However, it’s not designed to provide entertainment value. Instead, it’s used to ease the doubts of fearful elevator passengers. First introduced in the 1920s, elevator music is soft, elegant, and pleasing to the ear. With its soft tones and soothing notes, it effortlessly makes elevator rides more enjoyable. 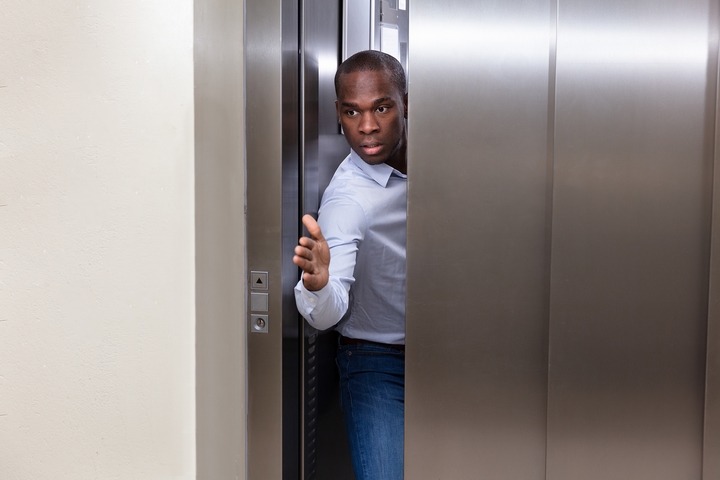 Contrary to popular belief, injuries and deaths caused by elevators are few and far between. In most cases, elevator technicians are the ones who are put in harm’s way. Given how often they work on elevators, they’re more susceptible to freak accidents. While some have died because of an elevator, these machines are overall incredibly safe. 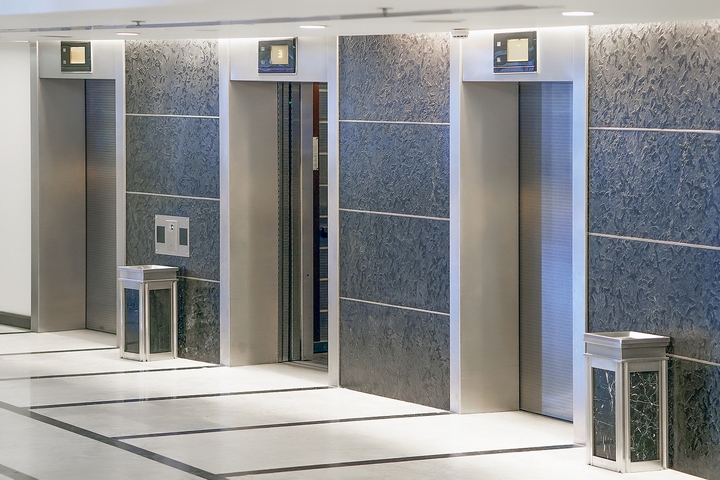 Americans do nothing if not in excess. When it comes to elevators, the United States subscribes to this same notion. Throughout America, it’s estimated that there are currently 900,000 elevators in existence. Though most prominent in commercial buildings, you’ll also find elevators in residential properties. Not surprisingly, only those who live a lavish lifestyle can afford to add these contemporary platforms to the layout of their home.

8 Different Types of Jobs in Construction ...