6 Popular Types of Hash and Their Characteristics

Hash is a goldmine of cannabinoids. Not only does it contain THC and CBD, but it also has over 100 other cannabinoids including CBG and CBN. For good reason, many cannabis lovers consider it their favourite product. Hash remains a very popular item in many marijuana dispensaries.

Not all hash is the same these days, though. There are now many different techniques for making it, which means there are several products that can be considered hash.

Check out the six most popular types of hash on the market today: 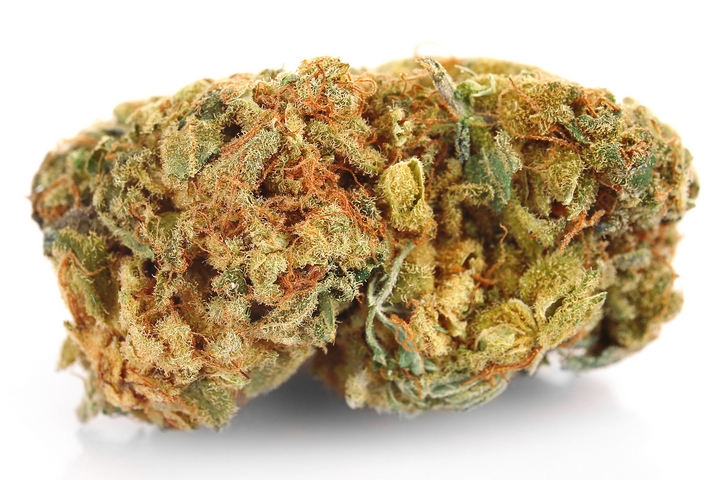 The dry-sieve technique may just be the most popular method of making hash. For this method, dried cannabis is rubbed on or shaken over a fine-mesh screen. As a result, fine powered, crystalline resin, known as kief, falls out. The powder is then pressed into blocks, typically only using pressure and heat.

The finer the mesh screen used during this process, the higher quality the hash. How intensely and how long you shake or rub the dried cannabis can also affect the quality of the end product. It’s best practice to only shake for one to two minutes to only capture the most developed trichomes. 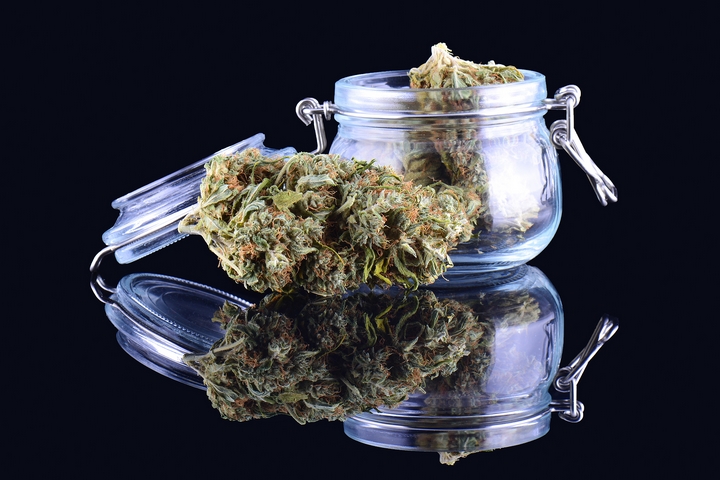 This type of hash is the go-to hash-making technique in many countries, including Afghanistan, Nepal, India, and Pakistan. For this method, sticky resin is collected directly from living cannabis plants rather than taken from harvested dried cannabis. The resin is then rolled into balls – quite literally for hours – and cured for weeks or even years to remove moisture.

The quality of the plants used and the time taken to cure the hash can affect its quality.

Indian Charas and Nepalese Temple Balls are types of hand-rubbed hash. The result looks like a chocolate truffle. 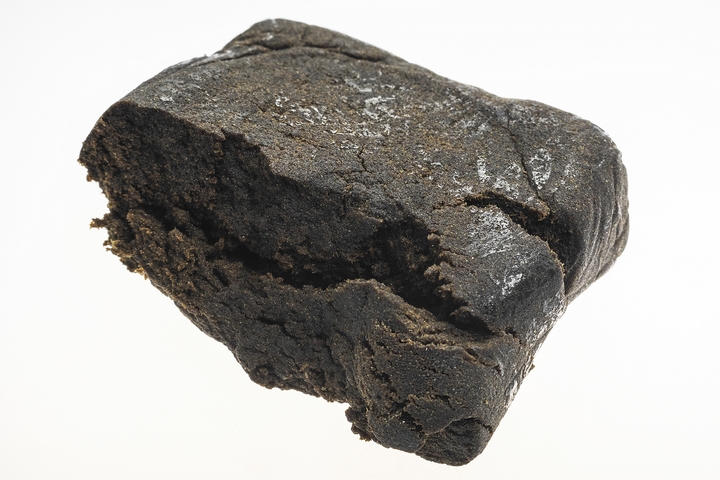 Fresh or dried cannabis is placed inside a larger, separate mesh bag, which is put into a bucket filled with ice water. The water is agitated, which subsequently freezes and hardens the crystals, allowing them to snap off the plant material and ultimately become suspended in solution. It’s then poured into the bucket of successively smaller mesh bags to trap large and small particles and plant material. The smallest mesh bag screen size will lead to the highest quality hashish.

Many cannabis lovers prefer this type of hash due to its purity, flavour, and potency. The cold temperatures preserve some flavonoids and terpenes that are often lost with other methods that use heat.

The lighter the colour of bubble hash, the higher the quality! 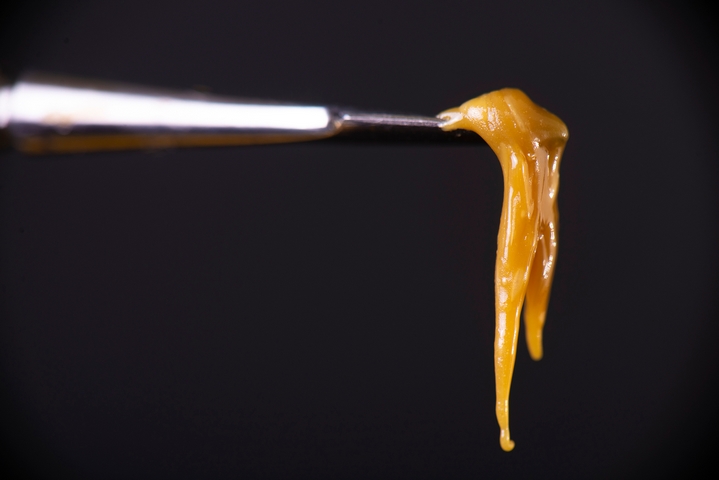 This is a relatively new type of solvent-less hash that’s created using heat. It’s a simple process: The hash maker simply heats the plant and uses pressure to melt the resinous trichomes off the plant and onto an absorbent material. The resin then cools and hardens, leaving a golden, clear cannabis extract that’s potent and flavourful.

Creating rosin is as easy as placing cannabis inside parchment paper and using a hair straightener to press down on it. Rosin looks like tree sap with a waxy texture. 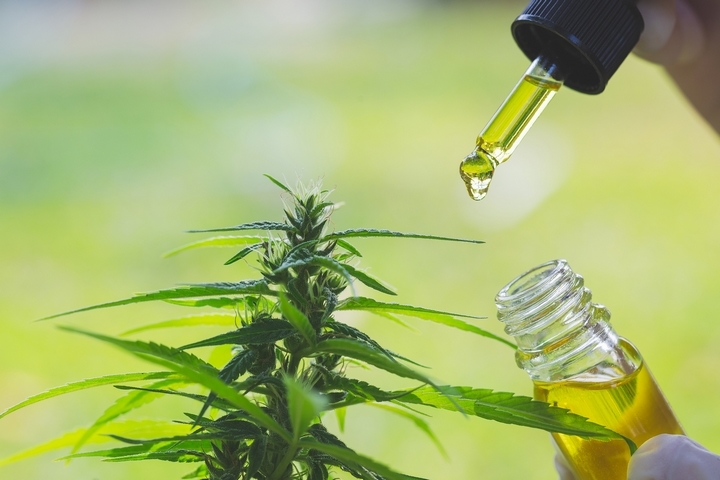 Modern mechanical and chemical techniques are used to improve the resin-extraction process to create this medicinal-grade product. Typically, butane gas, propane, or alcohol is used to separate the crystals from the rest of the plant matter. Cannabinoids are soluble in these solvents. The resin dissolves and can then be separated. The product is then suspended in a solution, filtered, dried, then cured for several weeks.

While the solvent is cooked away when propane or alcohol is used, the solvent needs to be blasted away using a high-pressure machine when butane is used.

You’re then left with a hard, waxy, honey-coloured substance. Budder, wax, and shatter are typically created using one of these solvent methods. Potency can vary but it’s usually high, often containing 50%, 70%, or even 85% THC.

This kind of hash can be smoked, use to make edibles, sprinkled on top of a bong hit, or used with a dab rig. 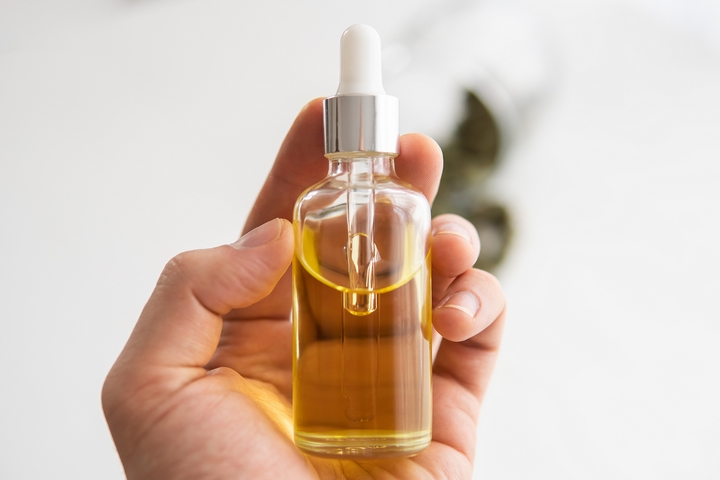 Using the CO2 extraction, hash is created using frozen carbon dioxide, which is pumped through the plant material in order to extract the cannabinoids. It’s a complicated process and requires several steps. However, this highly efficient extraction method will leave you with a cannabinoid concentration of up to 99%!

As you can see, depending on the resin-extraction process used, hash can come in a variety of different potencies, textures, and flavours. Some hash-making techniques, including dry-sieve hash and hand-rubbed hash, have been in existence for hundreds of years, while new technology has helped create new extraction methods with and without the use of solvents that allow for greater quality and potency.

7 Different Types of Elevators and Their ...