However, the most common types of insurance frauds are committed when insured persons make false or exaggerated insurance claims. They do this in the hope of applying and receiving compensation for non-existent injuries or losses. Regardless of the type of insurance fraud, it is considered a serious crime and may attract dire legal consequences, especially if it’s hard fraud.

Below are six types of insurance frauds that commonly occur: 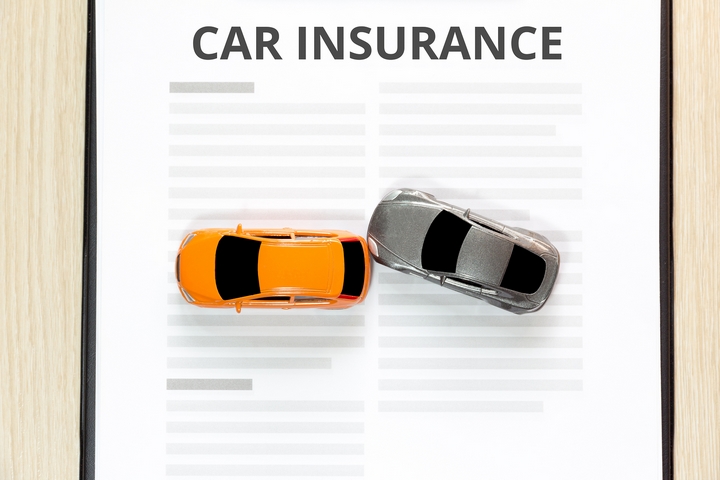 These types of insurance frauds may occur in different forms. For instance, one might report a car ‘stolen,’ but in the real sense, they have sold it to a car parts shop. At other times, they hide the vehicle and declare it stolen. Car accidents have also become a common source of car insurance fraud. While one may have been involved in a genuine car accident where the vehicle was substantially damaged, exaggerating the damages or losses suffered is fraudulent.

Some claim they were injured during the crash while in fact, they came out unscathed. In some extreme cases, people go to great lengths to stage accidents. For example, some people deliberately jump in front of a moving vehicle or step on the car breaks while in traffic, so they get hit by the car behind them.

Other instances of automobile insurance fraud include vehicle damage claims for pre-existing damage. Falsified claims for injury sustained before the policy period began, and the old, familiar hit-while-parked accident claims are yet more types of car insurance claims. 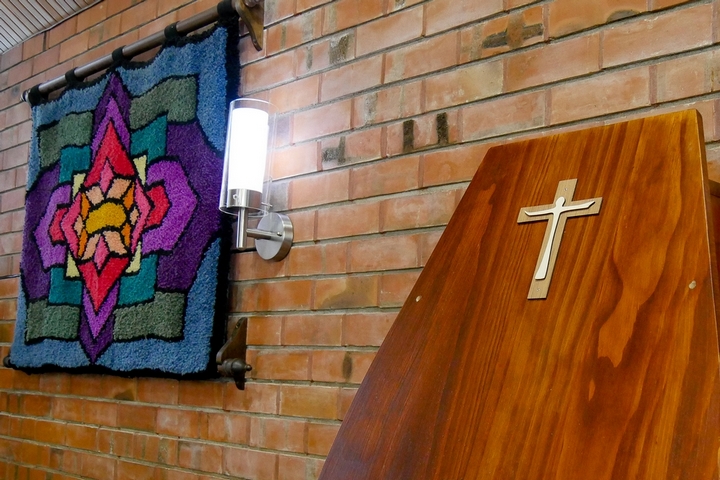 It is shocking the lengths people are willing to go to get some extra bucks. Some fake their deaths, or that of another person, or kill the policyholder so that they can claim the life insurance payments. Those presumed to be dead usually surface after a few years. If apprehended, they are charged alongside the perpetrator of the insurance fraud. 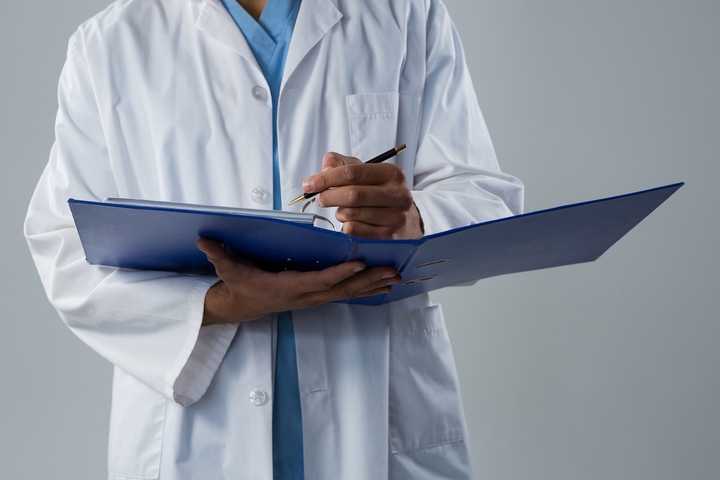 Health insurance fraud may be committed when one deceives, misrepresents or hides information to receive benefits. Patients or health care providers are also associated with these types of insurance frauds. Such incidences involve falsifying forms and failing to report pre-existing conditions.

It may also involve inflated bills by a health care provider for procedures that were supposedly done, and costly examinations not performed on a patient. They may order for unnecessary tests to be conducted, refer patients to specialists without cause, or schedule unnecessary follow-up visits. 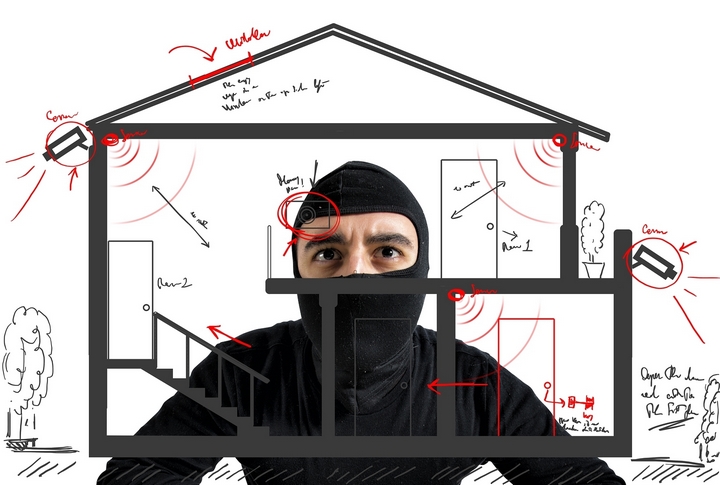 Generally, these types of insurance frauds involve crimes such as false thefts, vandalism and intentional damage of one’s property to fraudulently acquire money from an insurance company. It could also be committed through arson, which most perpetrators prefer since the evidence is destroyed along with the rest of the property.

Whether the property was damaged through arson, theft or vandalism, the ‘victim’ in this case can make fraudulent claims. These include claiming theft of a property they didn’t have or own at the time of the incident or valuing the items at a higher price than they were worth. Interestingly, most people who engage in these acts, especially those who burn down their houses, do this on the premise that the insurance payments are often higher than the value of the property. 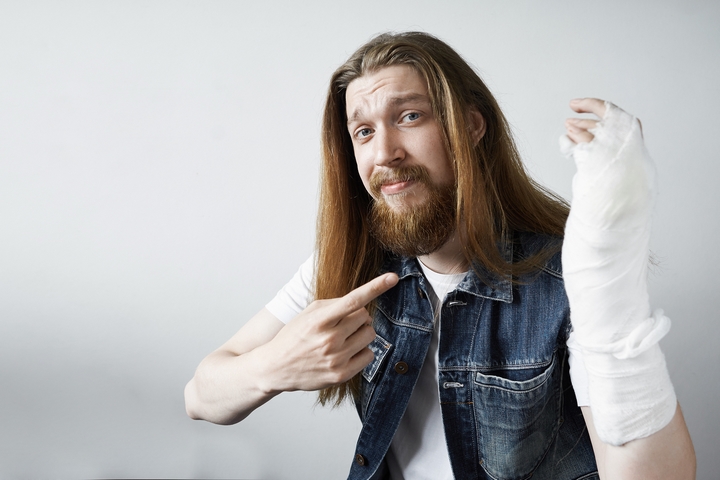 Employees require insurance to cover them in case of injuries arising from workplace accidents. The most common forms of workers’ compensation claimant insurance fraud are staged accidents that feature false injury reports. Others include exaggerated injury reports that require intensive treatment or reports of pre-existing injuries suffered outside the work environment. For a worker’s compensation insurance claim to be successful, you must demonstrated beyond doubt that the injuries were suffered at the workplace. 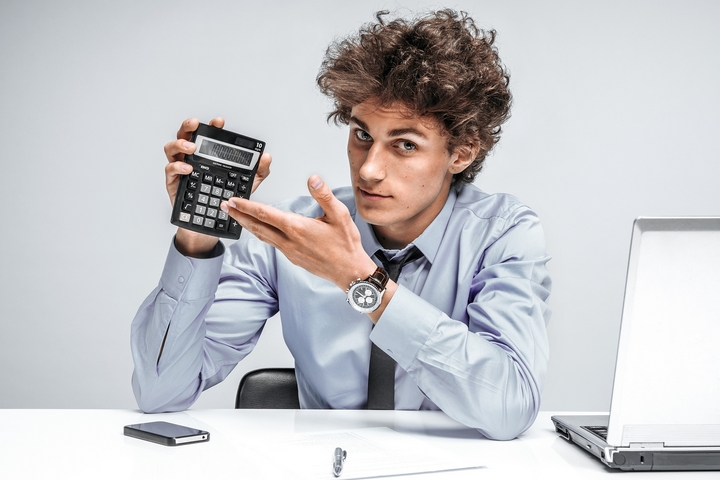 Desperate people sometimes do desperate things. These could involve engaging in insurance fraud in a bid to get out of a tight financial situation. Legally, insurance fraud can be classified as soft or hard. Soft fraud includes the ‘little white lies’ we tell insurance companies hoping (without much success) they won’t find us out. On the other hand, hard fraud refers to the more severe acts such as faking accidents, injury or death. Whether one is involved in soft or hard insurance fraud, both are punishable by law.

5 Major Types of Finishes For Business ...