9 Most Interesting Facts About DNA

Deoxyribonucleic acid, or DNA as it is more commonly known, becomes more and more fascinating the more you learn about it. There are many interesting facts about DNA than just it being able to tell you where in the world your ancestors hail from (although that fact is very cool too).

All living organisms have DNA. Your DNA includes all of the information in your genetic makeup. The sheer amount of data that is stored is huge. If you are thinking about having your DNA tested, then why not learn a little more about what it is and how we came to learn about it.

We’ve put together a couple of interesting facts about DNA below. Some DNA facts you may remember from high school science class, and other facts will simply blow your mind!

1. The DNA structure was first discovered in 1953. 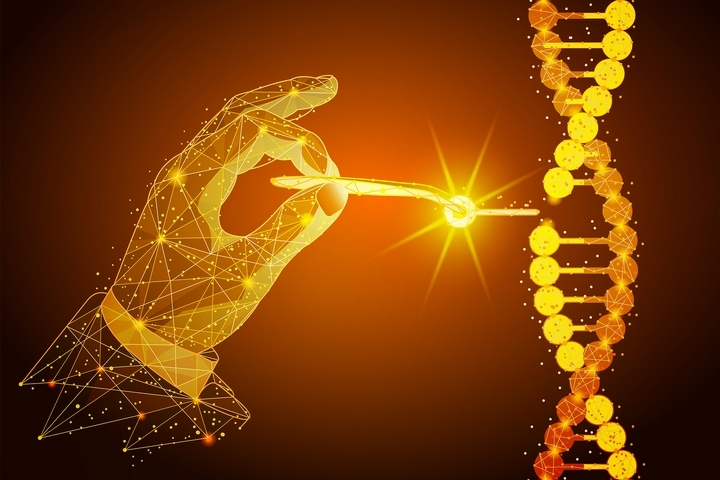 This DNA fact may come as a surprise to many, but the scientific community didn’t know a great deal about DNA until fairly recently. The structure of DNA is a double-helix. This was discovered in 1953 by James Watson and Francis Crick. This was a discovery that got them the Nobel Prize for medicine in 1962.

2. The human genome has been mapped. 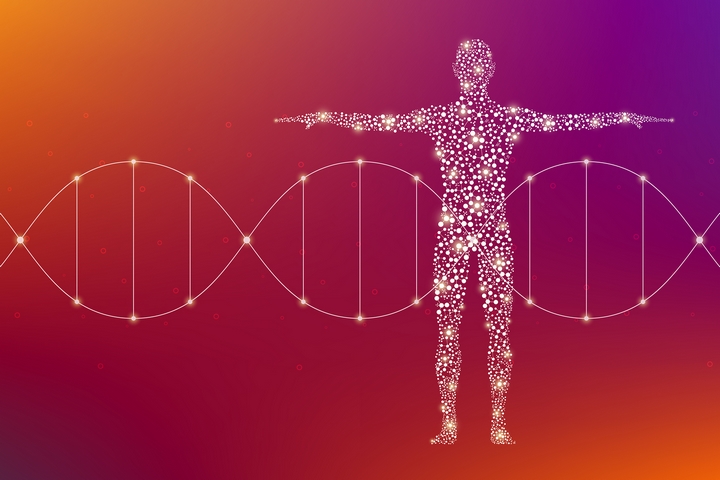 In the year 2000, the first mapping of the human genome was completed. The Human Genome Project is something that was worked on by scientists from all around the world. The goal was to produce a map of what each sequence of nucleotide base pairs actually represents. This was primarily thought of as a way to help doctors detect the chances of disease in patients.

3. Designer babies are a real thing. 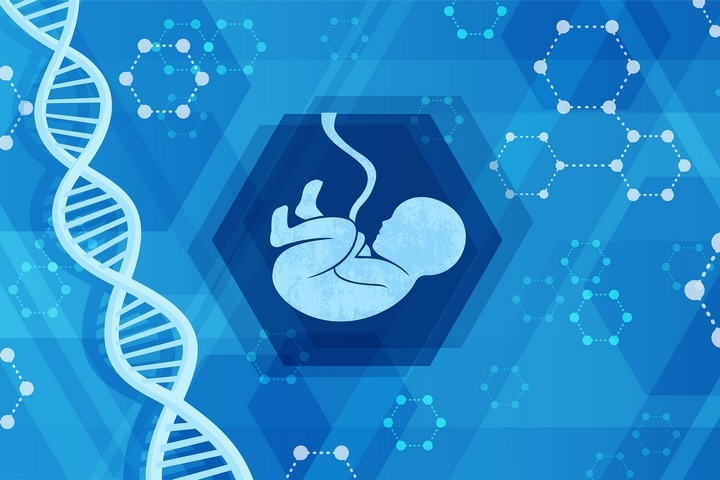 Designer babies may sound like science fiction, but it is a reality that we are now having to deal with. Now that we understand a great deal about the genetic code there are some doctors who have the skills and knowledge to edit the code. This means that parents, in theory, could choose the eye colour, height, intelligence and more of their child before they are even born. This is something that has raised a lot of concerns ethically in the scientific community.

4. Base pair are what connects DNA together.

We mentioned nucleonic base pairs earlier. These are what connects DNA together. When you look at the structure of DNA, these are the “rungs on the ladder”. These pairs are Adenine paired with Thymine, and Cytosine paired with Guanine. These are commonly written down as A, T, C, and G. Which, incidentally is why the movie GATTACA is so named. Which is set in the near future where there is inequality between those who have had their genes edited and those who don’t. 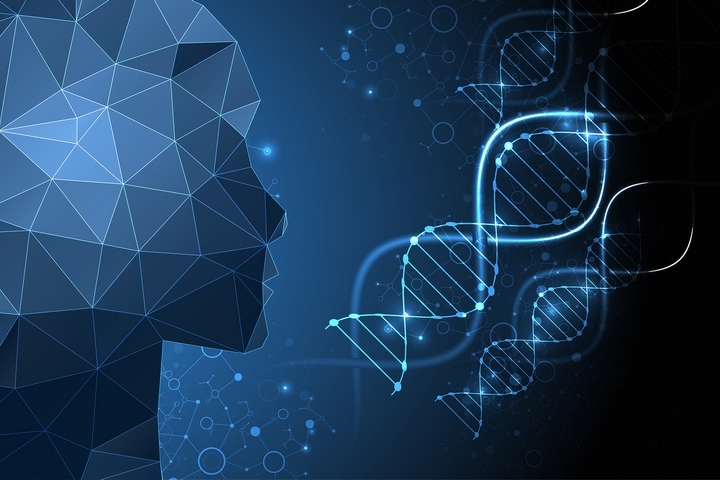 When you look at one of your work colleagues, neighbours, or anyone you might think that you are completely different from them. It may come as a surprise that the difference between you and them, and between all humans, is a tenth of a percent.

6. In fact, you have almost the same DNA as a banana. 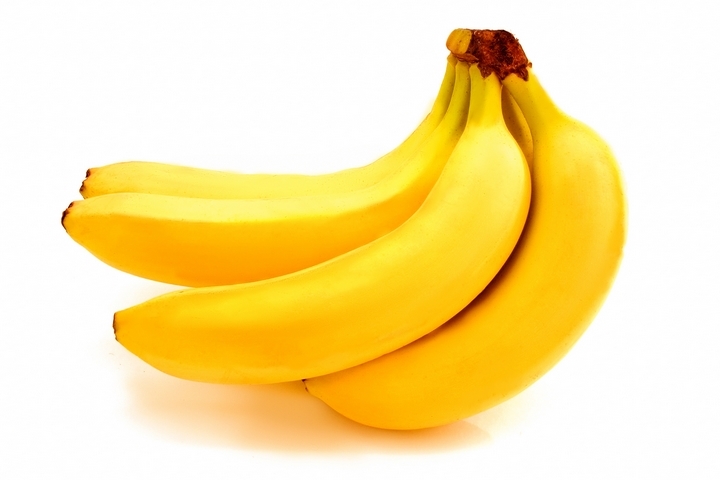 Did you know that we share 50% of our genetic code with bananas? Tha sounds crazy right. But it is true. We also share 98% of the same code as chimpanzees. That is probably less surprising. It does go to show just how much information can be kept on just 2% of all of our DNA. One final thought to keep you awake at night. You share all but 30% of the same genetic code as the slugs in your garden! 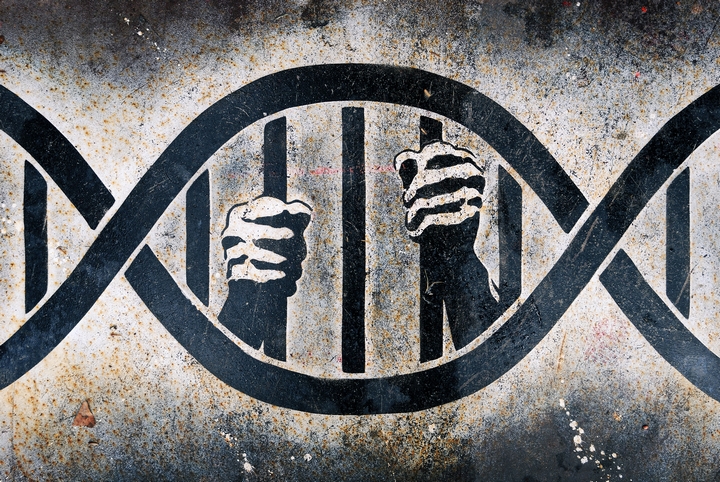 Even though we are all very familiar with the idea of DNA being used as the primary method of most police to catch criminals, it is a relatively new concept. It wasn’t until 1985 that the first person to ever be convicted of a crime was done so with DNA evidence. What’s more, we’re getting better at it. It used to be the case that you would require a significant amount of bodily fluids to match DNA to a suspect. Now it can be done with just a few cells.

8. You can find out a lot about yourself with DNA tests. 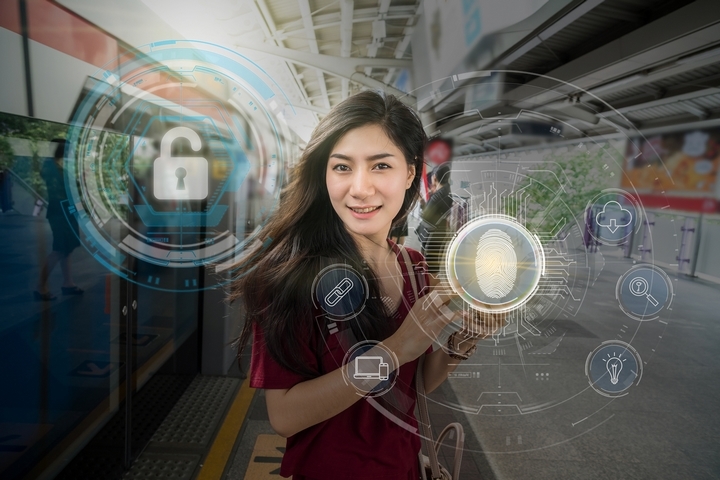 There are now kits that you can buy that allow you to test your own DNA. Well, you provide a small sample of your saliva and send it off to a lab. Within weeks you will be looking at a comprehensive report all about your heritage, DNA proclivities, and much more.

9. With DNA, Jurassic Park is not as crazy as it sounds. 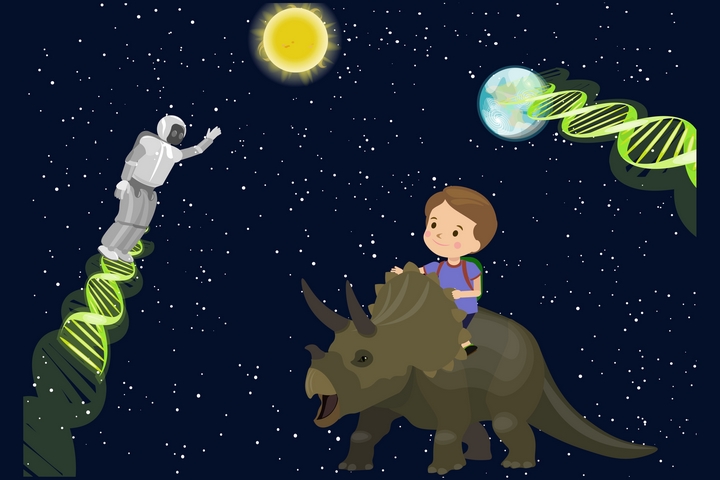 To populate an island with dinosaurs and have only electrified fences to keep them from eating people isn’t crazy? Yes, that is, but the science behind the movie is not. To take an extinct species and bring them back is something that many scientists all across the world are working on. Specifically the woolly mammoth. This would be a huge breakthrough and open the door to bring back a lot of other extinct or soon to be extinct species to the wild.